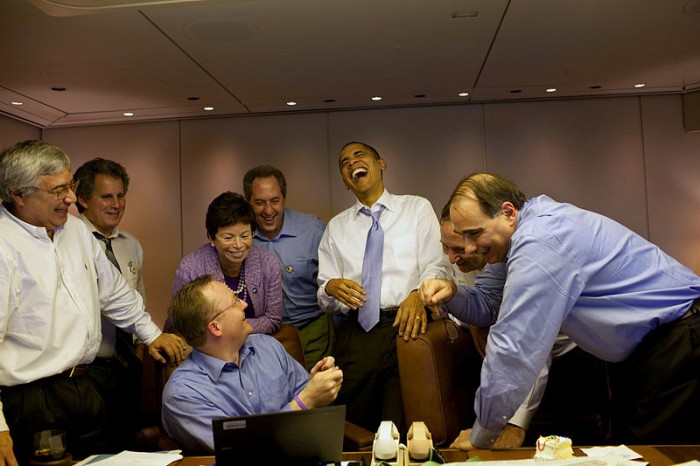 The Obama administration’s mass snubbing of Israeli Defense Minister Moshe Ya’alon last week was designed to “humiliate” him, the Israeli newspaper Haaretz reported, adding that Obama officials would continue to “ostracize” him until Ya’alon further apologizes for off-the-record comments he made about Kerry more than nine months ago.

Barak Ravid, the diplomatic correspondent for the newspaper, compared the Obama administration move to a “hazing.”

The public reprisal for the long-standing grudge prompted one Twitter user to quip, “So Obama does know how to deal with enemies.”