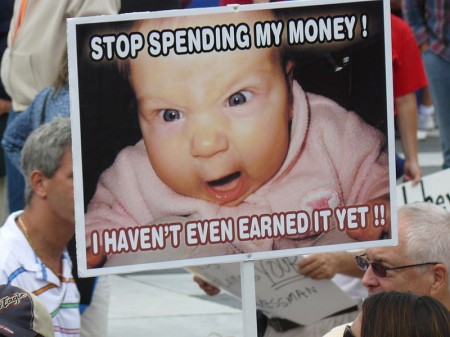 The large subsidies for health insurance that helped fuel the successful drive to sign up some 8 million Americans for coverage under the Affordable Care Act may push the cost of the law considerably above current projections, a new federal report indicates.

Nearly 9 in 10 Americans who bought health coverage on the federal government’s healthcare marketplaces received government assistance to offset their premiums.

That assistance helped lower premiums for consumers who bought health coverage on the federal marketplaces by 76% on average, according to the new report from the Department of Health and Human Services.