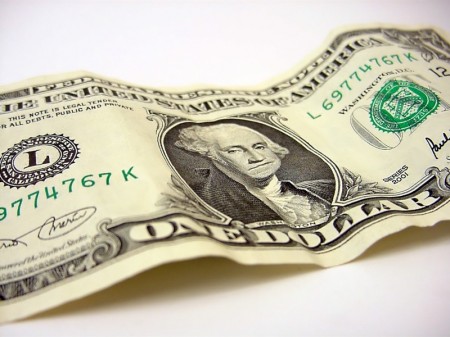 Glazyev’s set of countermeasures specifically targets the core strength of the US war machine, i.e. the Fed’s printing press. Putin’s advisor proposes the creation of a “broad anti-dollar alliance” of countries willing and able to drop the dollar from their international trade. Members of the alliance would also refrain from keeping the currency reserves in dollar-denominated instruments. Glazyev advocates treating positions in dollar-denominated instruments like holdings of junk securities and believes that regulators should require full collateralization of such holdings. An anti-dollar coalition would be the first step for the creation of an anti-war coalition that can help stop the US’ aggression.

Unsurprisingly, Sergey Glazyev believes that the main role in the creation of such a political coalition is to be played by the European business community because America’s attempts to ignite a war in Europe and a cold war against Russia are threatening the interests of big European business. Judging by the recent efforts to stop the sanctions against Russia, made by the German, French, Italian and Austrian business leaders, Putin’s aide is right in his assessment. Somewhat surprisingly for Washington, the war for Ukraine may soon become the war for Europe’s independence from the US and a war against the dollar.