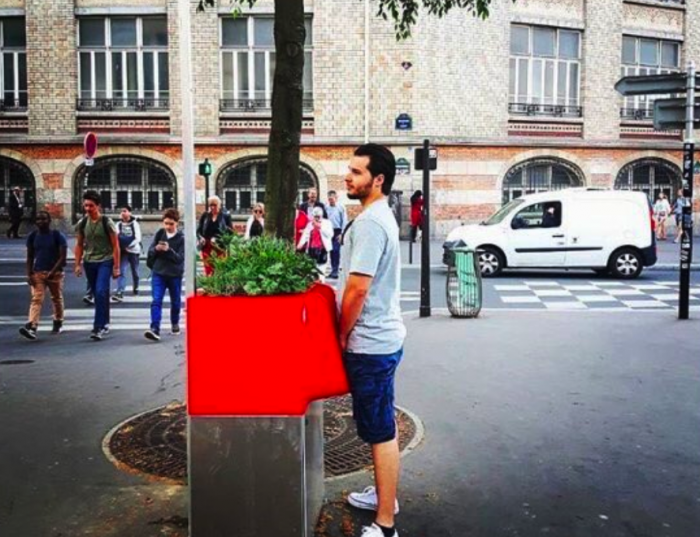 (Stuff) The stench of urine in the streets has long been one of the annoyances of life in hr French city of Paris, but new urinals that expose users to public view have shocked many residents.

The French often joke about being less “prudish” than Britons, but even permissive Parisians have taken exception to open urinals installed on pavements with nothing to screen users from passers-by.