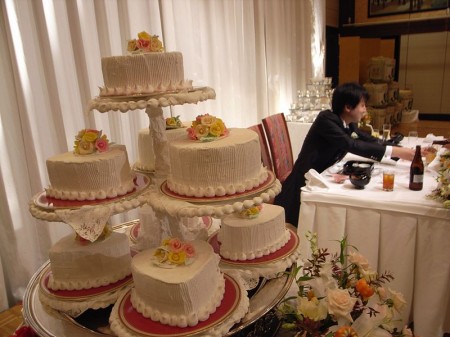 Colorado’s Civil Rights Commission on Friday ordered a baker to make wedding cakes for same-sex couples, finding his religious objections to the practice did not trump the state’s anti-discrimination statutes.

The unanimous ruling from the seven-member commission upheld an administrative law judge’s finding in December that Jack Phillips violated civil rights law when he refused to make a wedding cake for a gay couple in 2012. The couple sued.

“I can believe anything I want, but if I’m going to do business here, I’d ought to not discriminate against people,” Commissioner Raju Jaram said.

Phillips, a devout Christian who owns the Masterpiece Cakeshop in the Denver suburb of Lakewood, said the decision violates his First Amendment rights to free speech and free exercise of his religion. “I will stand by my convictions until somebody shuts me down,” he told reporters after the ruling.