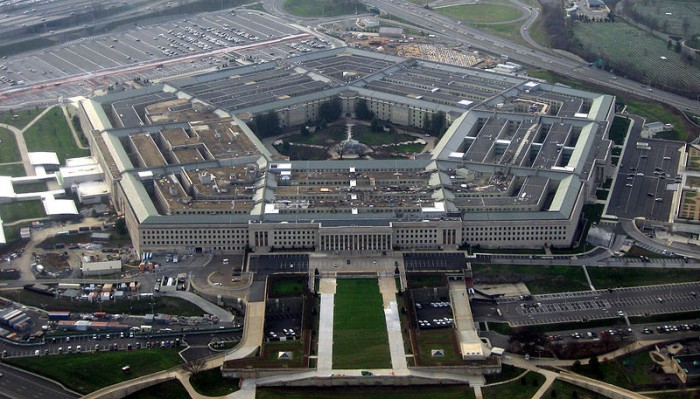 The Pentagon is considering the re-deployment of nuclear cruise missiles in Europe in response to a new Russian cruise missile that the United States has charged violates a 1987 nuclear treaty, a senior Pentagon official told Congress on Wednesday.

Brian P. McKeon, deputy undersecretary of defense for policy, said U.S. cruise missile deployments are among a range of options being considered if Russia fails to return to compliance with the Intermediate-range Nuclear Forces (INF) treaty.

McKeon did not provide details of the military options being studied but said they ranged from “reactive defense, to counterforce, to counter value defense measures.”

“We don’t have ground-launched cruise missiles in Europe now obviously because they’re prohibited by the treaty,” McKeon said. “But that would obviously be one option to explore.”