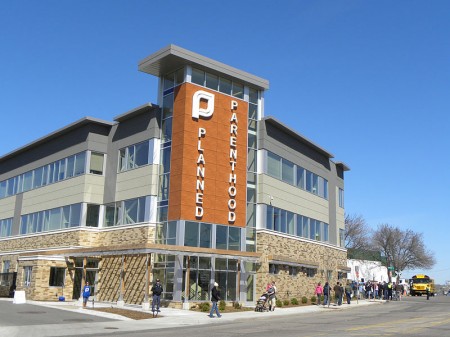 Pro-life group Live Action released its second undercover video Tuesday, titled, “Sexed: Planned Parenthood’s Dangerous Advice for Kids,” which shows a counselor advising an underage girl to go to a sex shop as she describes how to start experimenting with bondage and the various fetishes people have.

Even though it is against municipal law for a minor to enter a sex store, according to Live Action, the Planned Parenthood counselor tells the undercover 15-year-old that there are “tons of sex shops around here” that she and her boyfriend can visit in order to try different sex acts.