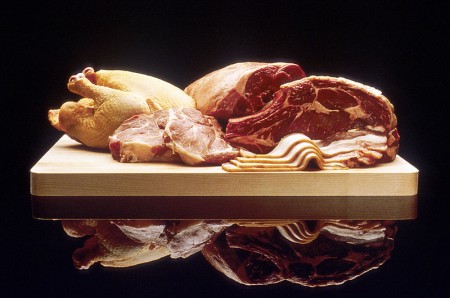 The price of beef and bacon hit its all-time high in the United States in June, according to data released Tuesday by the Bureau of Labor Statistics (BLS).