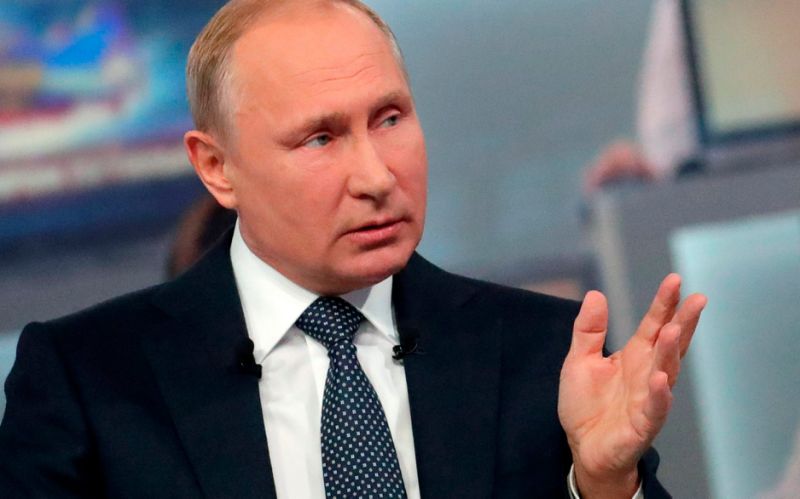 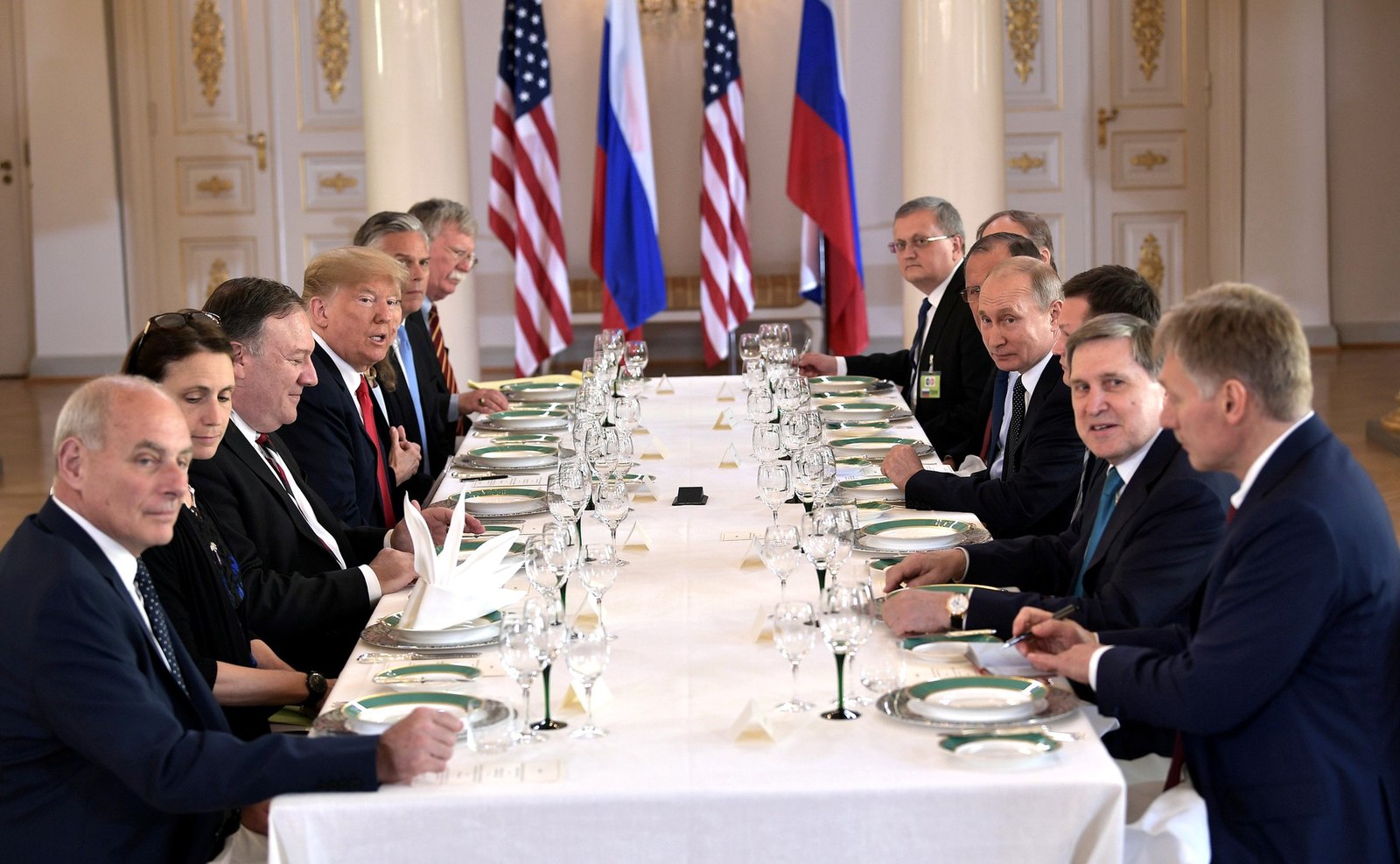 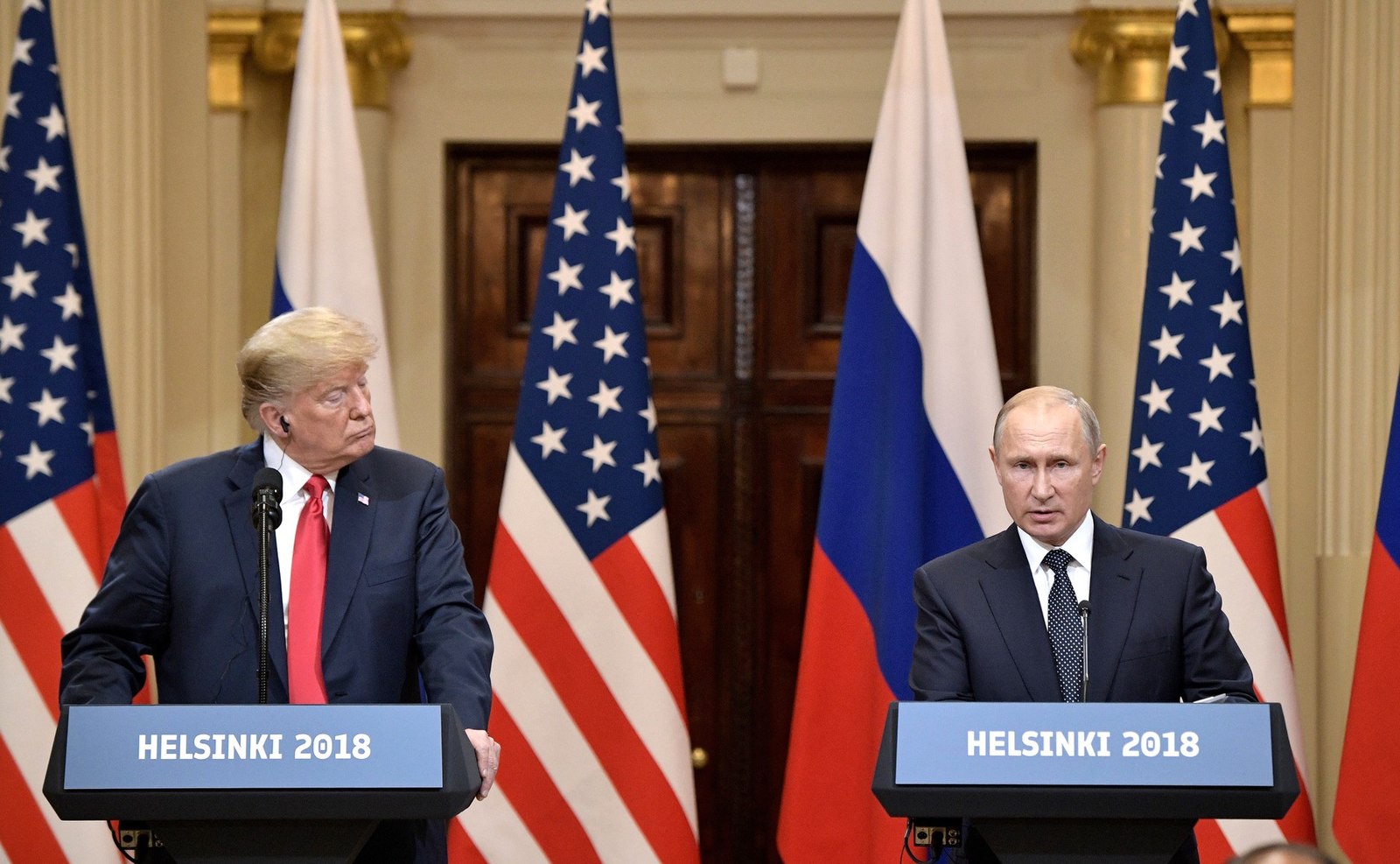 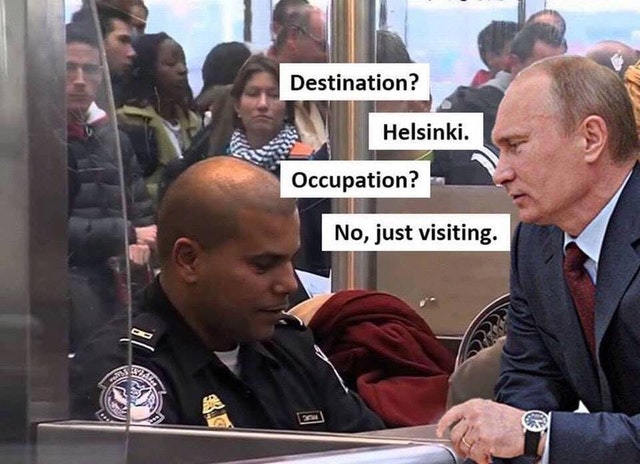 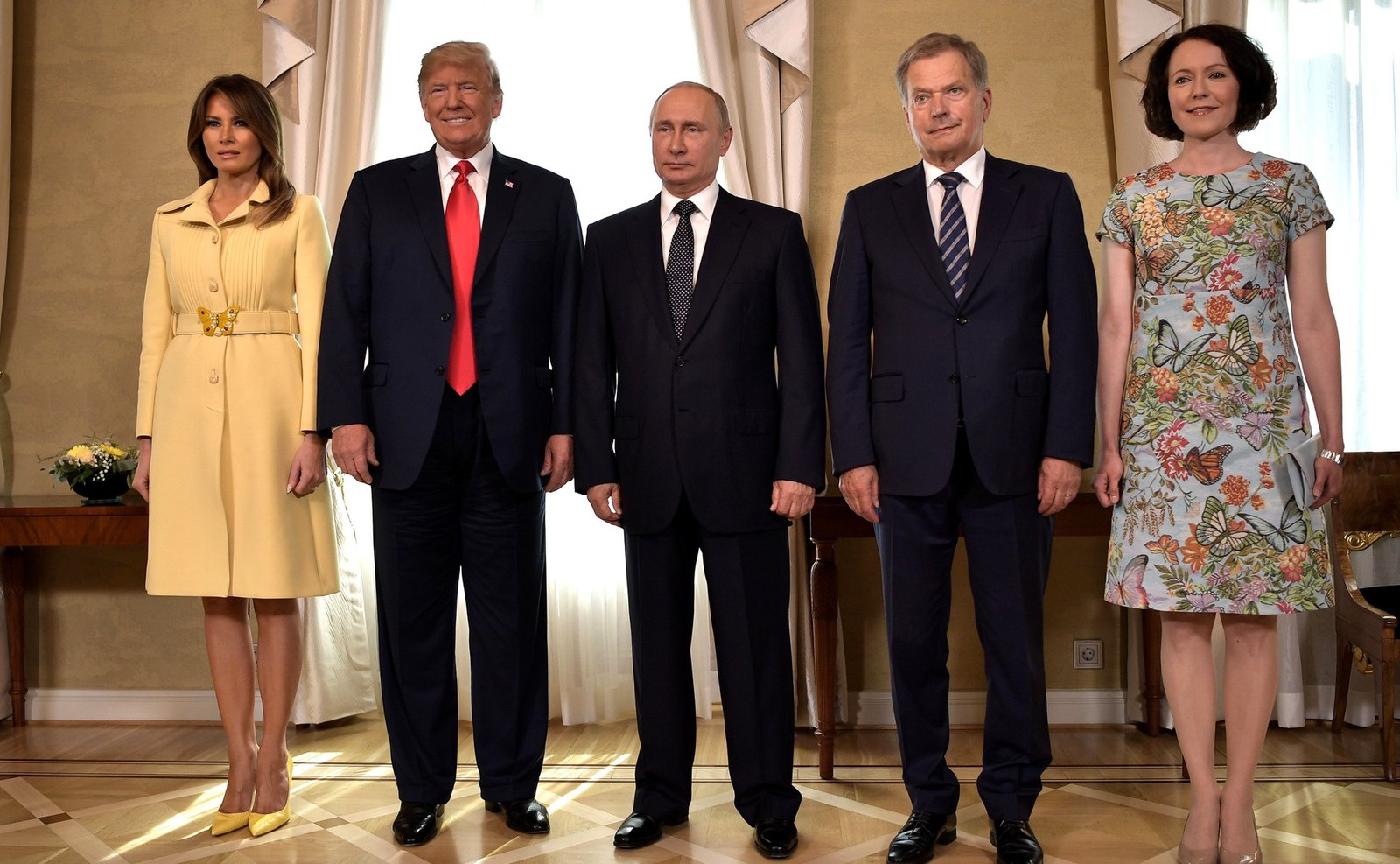 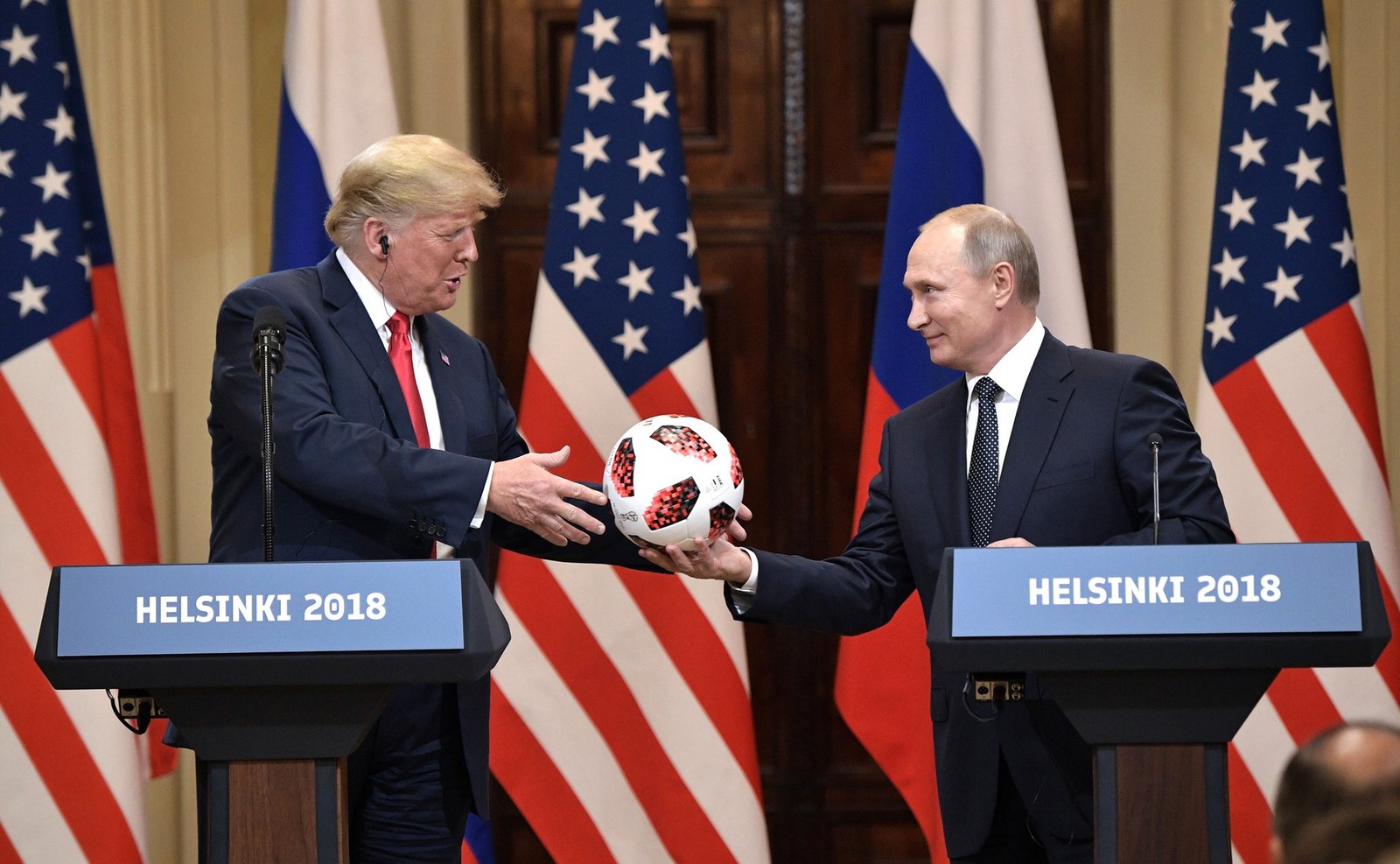 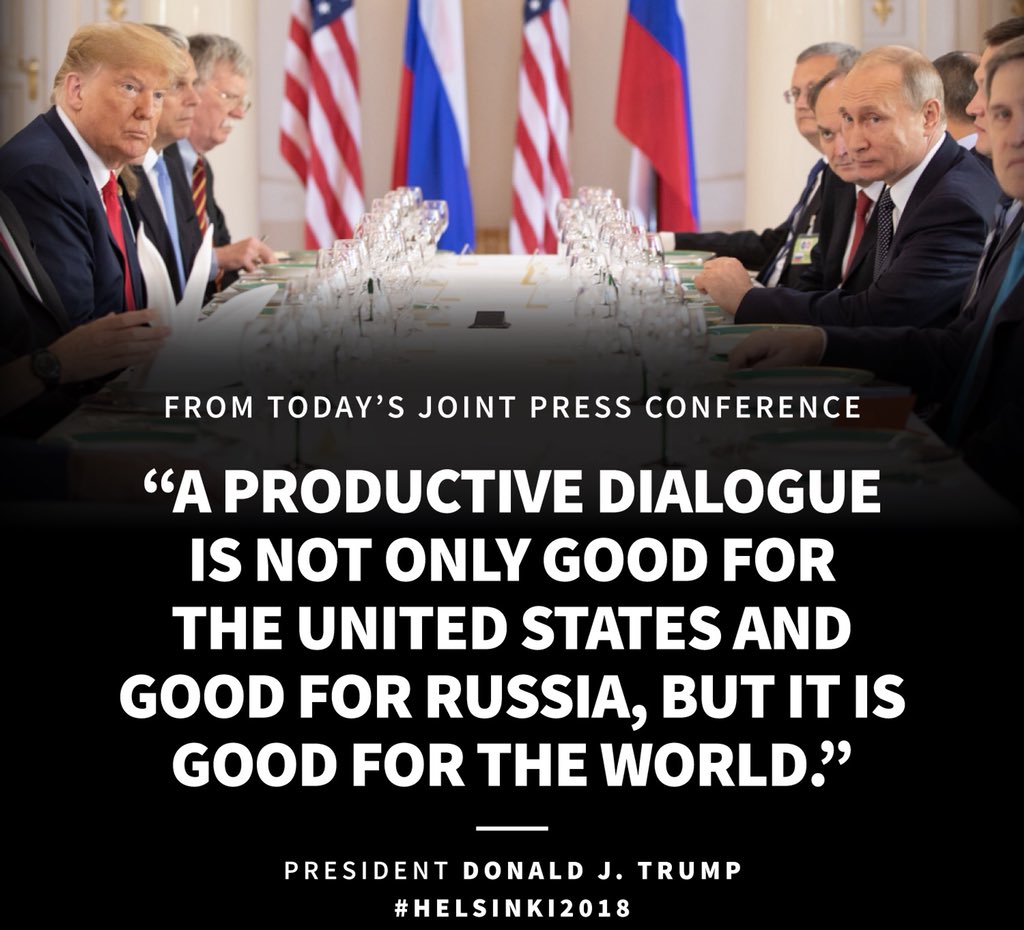 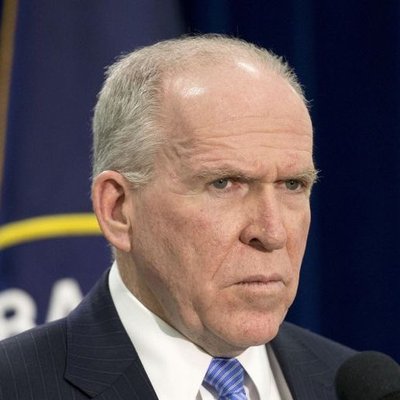 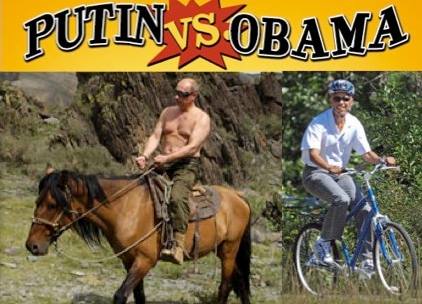 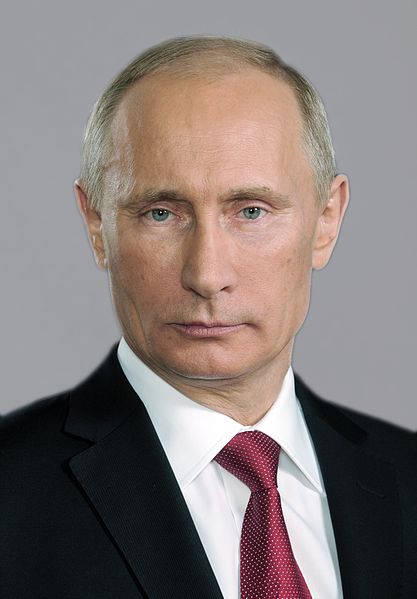 President Vladimir V. Putin of Russia reportedly told a European official that he could “take Kiev in two weeks” if he wanted to, adding a new dimension to the tensions building in Ukraine as Russian forces become more involved in the fighting there. As NATO leaders gather in Wales for a summit meeting, Mr.