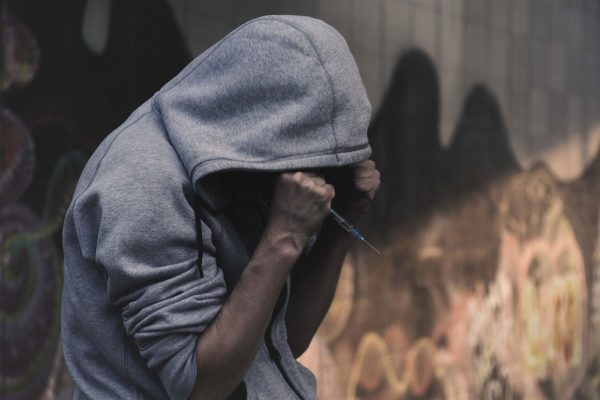 (Yahoo News) Some 271 million people globally, or more than one in 20 of the population aged 15 to 64, used recreational drugs in 2017, according to newly released data from the United Nations World Drug Report. That’s a 30% increase from 2009.

The use of cannabis, cocaine, amphetamines and prescription stimulants are at post-recession highs in the U.S., the study said. And although the use of prescription opioids has dipped recently, the number of overdoses has increased. More than 47,000 deaths were recorded there in 2017, many of them attributed to synthetic opioids such as fentanyl. (Read More…)