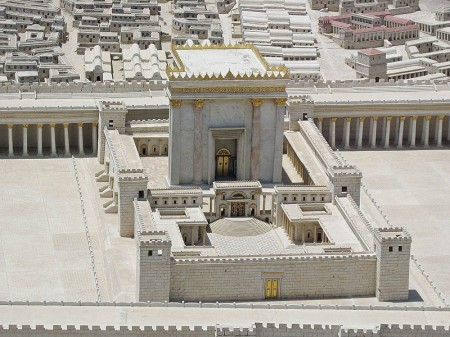 There is a group in Israel’s capital city of Jerusalem called the Temple Institute.  For the past 27 years they have worked tirelessly to fashion all the items that will be needed to for worship in the Third Jewish Temple.  It is a painstakingly-slow job but one that they have accomplished.  One missing ingredient, however, was a perfect, unblemished red heifer as found in Numbers 19 whose ashes would be used in a purification cleansing ritual for the Temple.  For the entire time that the Temple stood in Israel, a total of nine red heifers were used.  Jews believe that the appearance of a perfect red heifer would usher in the appearance of the long-awaited Messiah. The 10th red heifer has been found in America, and preparations are now underway to bring the animal to Israel.