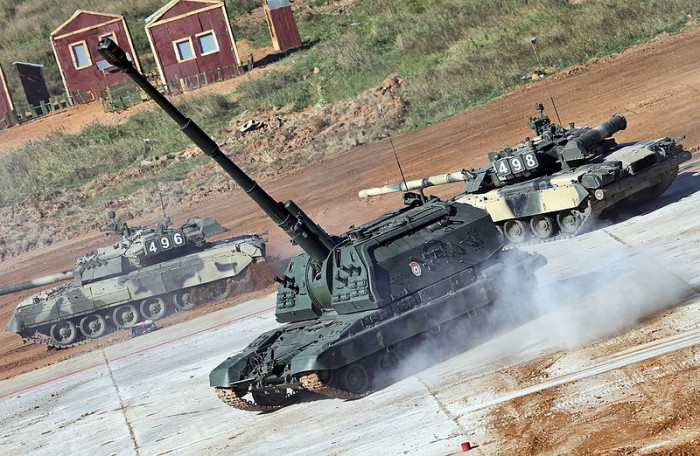 Moscow is going on a huge shopping spree for weapons and military equipment.

Russian defense companies boosted sales by more than 20% last year, driven by demand from the country’s military, according to new data from the Stockholm International Peace Research Institute.

That compares with a 2% decline in sales globally, largely due to a weaker performance by American companies, which account for more than half of the world’s arms trade.