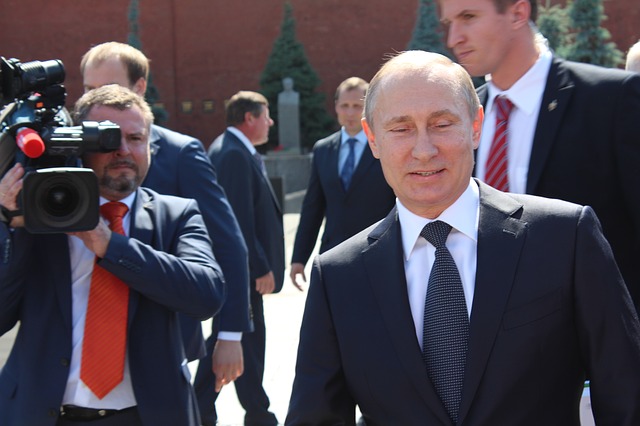 A Russian spy ship was spotted patrolling off the East Coast of the United States on Tuesday morning, the first such instance during the Trump administration — and the same day it was learned the Kremlin had secretly deployed controversial cruise missiles inside Russia and buzzed a U.S. Navy destroyer, U.S. officials told Fox News.

The Russian ship was in international waters, 70 miles off the coast of Delaware and heading north at 10 knots, according to one official. The U.S. territory line is 12 nautical miles.