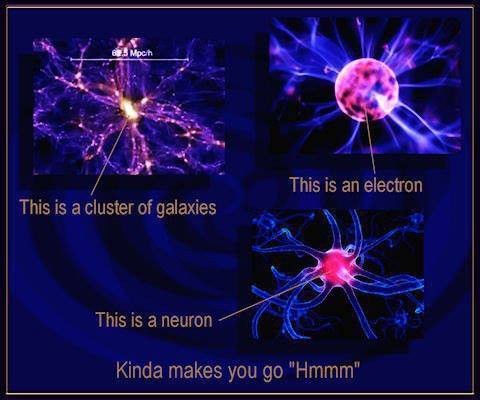 A new study proposed by scientist suggests that the universe acts like some sort of giant brain. The study, which was published in Nature’s Scientific Reports suggests the universe in which we live in grows just like a giant brain. Researchers suggest that the electrical firing seen between brain cells is actually mirrored by the shape of the expanding galaxies in the universe.