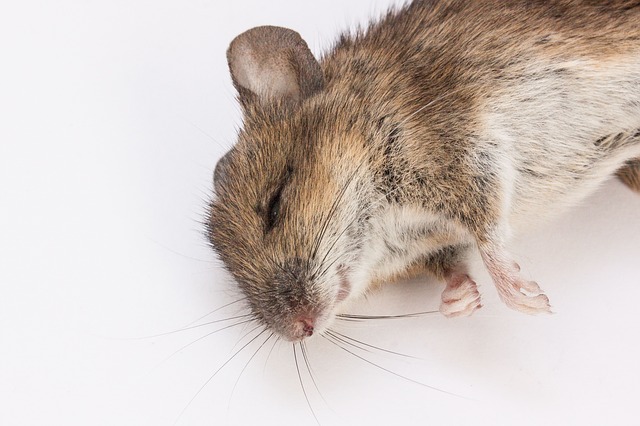 Could there finally be an end to grey hairs and wrinkles? According to an experiment carried out in California, researchers are able to reverse the aging process in mice, and trials in humans could start in 10 years.

Scientists from the Salk Institute for Biological Studies in California made older mice more youthful by using a new technique that takes adult cells back to an embryonic status. The findings of the study were published in the journal Cell.

As a result, mice looked younger and were able to live for 30 percent longer. Researchers stimulated four genes known to be extremely active while in the womb. The team was also able to make human skin cells younger in the lab.