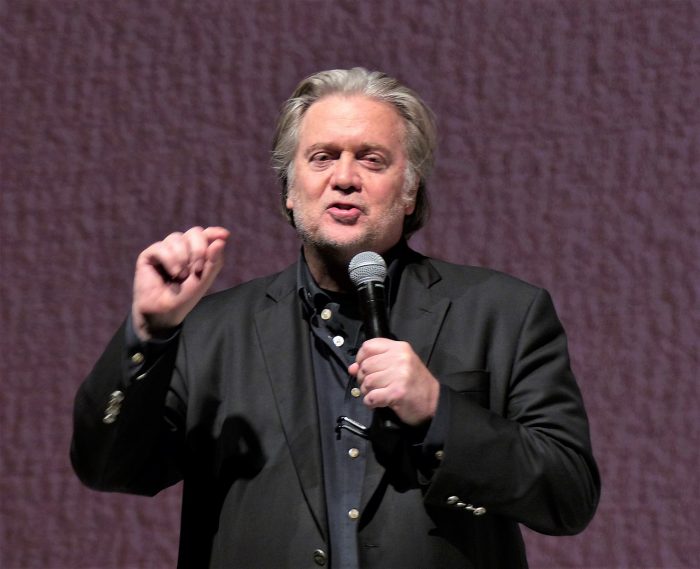 (News Leader) On Saturday afternoon, however, the independent bookstore in Virginia’s capital became the next stop in the roving battle over civility in politics, after a customer spotted former White House chief strategist Steve Bannon inside and confronted him.

Nick Cooke, the owner of Black Swan Books, told the Richmond Times-Dispatch that a woman in his store began verbally accosting Bannon when she saw him, including calling the former Trump adviser “a piece of trash.” It was shortly afterward that Cooke decided to call police, he said.