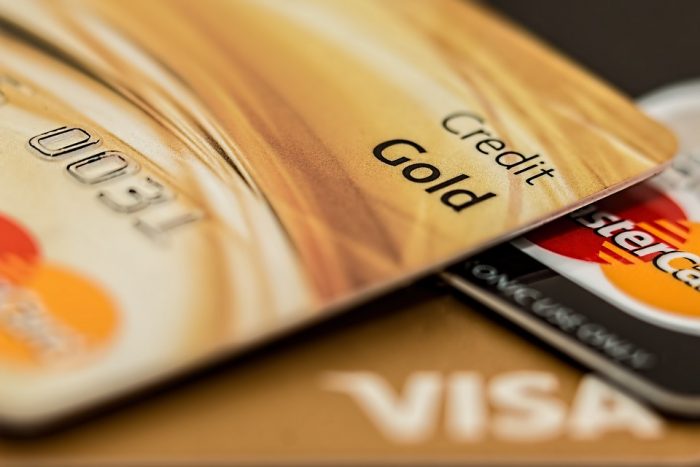 Consumers and businesses switched to the chip-based cards and readers 16 months ago to deter theft. But a study released this week from Javelin Strategy and Research found that identity fraud cases rose 16 percent in 2016, which equates to 15.4 million new victims – a record high. Lane Conner, founder and CEO of credit card processor Fuze said the chip rollout was bungled from the start, in part because it was supposed to require a pin – not just a signature.

“The real security was supposed to be the pin and actually putting your pin in when you actually dip the card,” he said. “A bad guy could just as easily steal your wallet, go and dip a credit card into a machine and sign for it like they’re you as you could swiping a card.