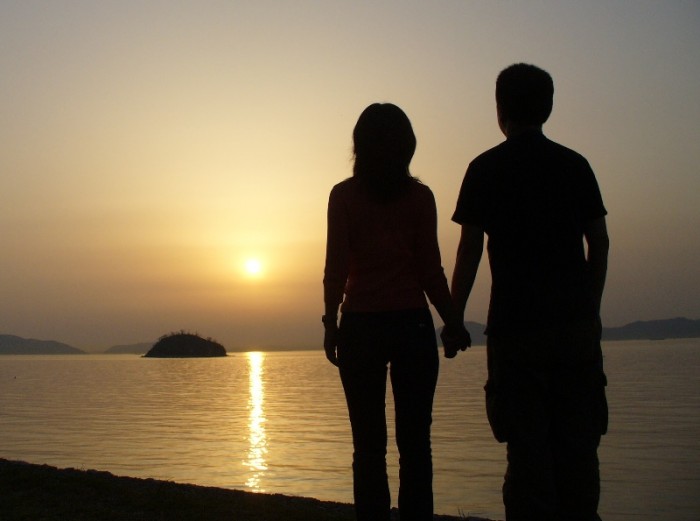 A recent survey has revealed that the majority of American adults believe there is nothing wrong with living together before marriage.

According to ChristianToday.com, the Barna Group study titled Barna Trends 2017 revealed that 65 percent of American adults believe that cohabitation is okay and even a good way to test compatibility.

Additionally, 57 percent of survey participants said that they have previously or are currently living with a significant other while unmarried. Sixty-two percent also said that living together does not increase pressure to get married.