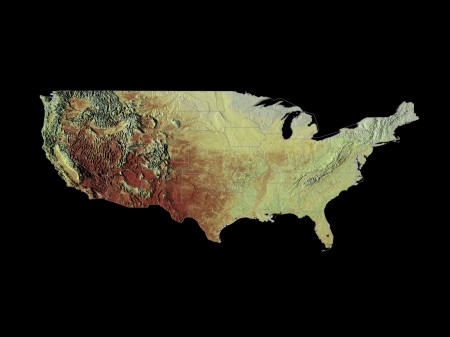 For the study, the researchers conducted what they say is a first-of-its-kind analysis of trend data from 188 countries. More than 50 percent of the world’s 671 million obese people live in just 10 of those countries: