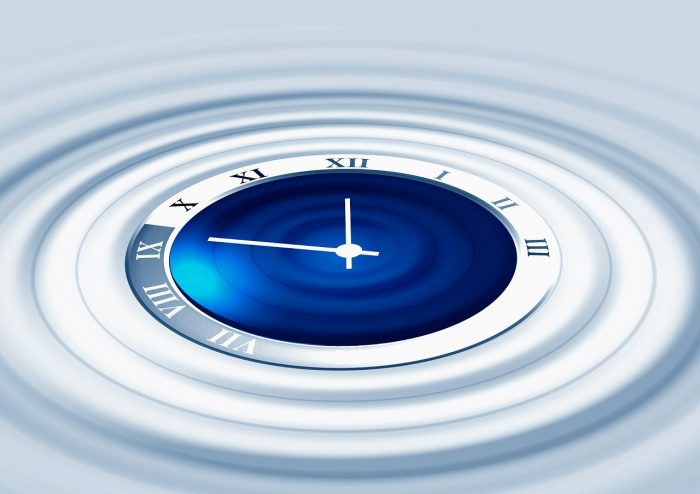 We haven’t had an October like this in a very long time. The Dow Jones Industrial Average was down another 327 points on Thursday, and overall the Dow is now down close to 1,500 points from the peak of the market. Unlike much of the rest of the world, it is still too early to say that the U.S. is facing a new “financial crisis”, but if stocks continue to plunge like this one won’t be too far away. And as you will see below, many believe that what we have seen so far is just the start of a huge wave of selling. Of course it would be extremely convenient for Democrats if stocks did crash, because it would give them a much better chance of doing well in the midterm elections. This is the most heated midterm election season that I can ever remember, and what U.S. voters choose to do at the polls in November is going to have very serious implications for the immediate future of our country.

After a very brief rally earlier in the week, stocks have been getting hammered again. The S&P 500 has now fallen for 9 out of the last 11 trading sessions, and homebuilder stocks have now fallen for 19 of the last 22 trading sessions. It was a “sea of red” on Thursday, and some of the stocks that are widely considered to be “economic bellwethers” were among those that got hit the hardest…

Several stocks seen as economic bellwethers fell sharply in the U.S., including United Rentals and Textron, which dropped at least 11 percent each. Snap-on and Caterpillar, meanwhile, fell 9.6 percent and 3.9 percent, respectively.

Hopefully we will see another bounce on Friday, but at this moment it looks like things could go either way.

But no matter what happens on Friday, many are convinced that the worst is yet to come, and here are some of the reasons…

Chinese stocks have fallen 12 percent so far this month, and overall they are down 26 percent over the last 12 months.

That means that China is now well into a bear market.

And history tells us that when Chinese stocks fall 10 percent or more within 30 days, that is usually very bad news for U.S. stocks. The following comes from CNBC…

But a study by CNBC using analytics tool Kensho found that U.S. stocks are more often weaker when the declines in Chinese stocks are large. Over the past 10 years, when Shanghai stocks fell 10 percent or more in a 30-day period, the U.S. stock market was up only about 30 percent of the time, and the U.S. indexes all averaged significant declines.

For instance, the S&P 500 on average fell 4.8 percent when China was down 10 percent or more, and the Nasdaq was even worse with a loss of 5.3 percent.

The Chinese just had the worst quarter for economic growth since the first quarter of 2009, and many believe that is a huge sign of trouble for the global economy as a whole.

In recent weeks I have been hammering the Federal Reserve over and over again, and they definitely deserve it.

The Fed is raising interest rates way too rapidly, and this is going to kill the economy and at some point it will inevitably cause a horrifying market crash.

And I am far from alone in criticizing the Fed. For instance, just consider what CNBC’s Jim Cramer said about the Fed on Thursday…

Stocks tanked on Thursday because people are finally realizing that the Federal Reserve has the power to hurt stocks and slow the economy, CNBC’s Jim Cramer said after the Dow Jones Industrial Average fell more than 300 points.

“This is one of those moments where it’s dawning on people that maybe all the assurances that we don’t need to be afraid of the Fed are being proven to be totally bogus,” the “Mad Money” host said.

Every Fed rate hiking cycle since 1957 has ended in either a recession or a market crash, and this one won’t be any different.

In this day and age, when markets start to plunge things can get out of hand very quickly thanks to all of the computer trading that starts to happen.

“There’s no question when you look at last week, some of the selling is the result of programmatic selling because as volatility goes up, some of these algorithms force people to sell,” Solomon told CNBC’s Wilfred Frost. “Market structure can, at times, contribute to volatility and one of the things that we’re spending a bunch of time thinking about at the firm is how changes in market structure over the course of the last 10 years will affect market activity.”

One key level to watch in the coming days is 25,000 on the Dow Jones Industrial Average.

That is a very important psychological level, and if this downturn successfully breaks through that barrier we could very quickly move toward 24,000 thanks to programmatic selling.

This current bull market has lasted for much longer than it should have, but now it appears that the bubble may have burst.

And once the bears take control, things could get bad for a very long time. The following comes from investing expert Egon von Greyerz…

It now looks like the secular bull market in stocks is turning into a secular bear market that could last for several years if not decades. The stock market acts as a sentiment indicator for what happens in the real economy. No indicator is perfect and stock market moves will be exaggerated in both directions. It is now likely that the world is starting an economic downturn of epic proportions.

During previous market downturns over the past 10 years, there was still a lot of optimism on Wall Street.

But these days it seems like “doom and gloom” is the dominant theme in trading circles, and it won’t take too much to turn that “doom and gloom” into “fear and panic” as everyone races for the exits as quickly as they can…