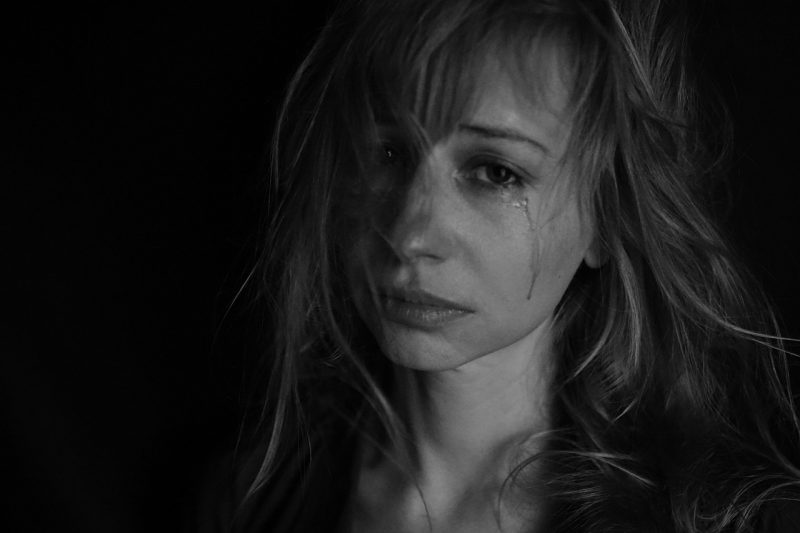 If you have hope, you can make it through just about anything that life throws your way.  Unfortunately, survey after survey is telling us that the American people are increasingly losing hope.  Conditions are steadily getting worse in this country, and there isn’t much confidence that our current crop of leaders can turn things around any time soon.  In fact, most people appear to believe that things will be even worse in 2023.  If that turns out to be the case, will our country be able to handle that?

Earlier today, I was stunned to learn that a brand new survey that was just conducted by NBC News has found that a whopping 74 percent of all Americans currently believe that the nation is on the wrong track…

Nearly three-quarters of Americans think the United States is heading in the wrong direction under President Joe Biden, according to yet another bad poll for the president ahead of the midterm elections.

Despite grappling with low favorability ratings for much of his first term already, Biden’s popularity experienced a deep downturn in recent months amid growing pessimism over the economy.

Now, a whopping 74 percent of Americans say the country is on the wrong track, while just 21 percent feel the nation is headed in the right direction, according to a new survey from NBC News.

It found more than half of the respondents — 58 percent — feel ‘more worried that America’s best years may already be behind us,’ with just 35 percent thinking the best years are yet to come.

Prior to the Biden administration, we never saw numbers that were anywhere close to this dismal.

And even in Biden’s first year much of the population was still generally optimistic about the future.

But now something has changed, and it isn’t just in the political realm.

According to a new Gallup poll, the percentage of U.S. adults that are personally “thriving” has hit the lowest level in 18 months…

The percentage of U.S. adults estimated to be thriving has steadily declined since it reached a record high of 59.2% in June 2021. The latest estimate of 51.2% is an 18-month low. The lowest recorded thriving rate of 46.4% was measured twice — first, in November 2008 amid the Great Recession, and second, in late April 2020, during the initial economic shutdown associated with the outbreak of COVID-19 in the U.S.

So why are people so negative about things these days?

Needless to say, the economy is a big factor.  Inflation is out of control, the housing market is starting to crash, GDP has contracted for two quarters in a row and big companies all over America are starting to lay off workers.

But economic conditions aren’t even that bad yet.

If you think that things are bad now, just wait until we get to 2023 and beyond.

In addition to a crumbling economy, another big reason for the widespread malaise in this country right now is the fact that our culture is visibly deteriorating all around us.

If previous generations of Americans could walk through our major cities today, they would tell us that our country doesn’t even look like America anymore.  Just about every form of evil that you can possibly imagine is going on right out in the open, and it seems to get worse with each passing year.

Of course all of this degeneracy is reflected in the crime statistics.  For example, consider what has been happening in New York City…

In the past, criminals would generally restrict themselves to the bad areas of the Big Apple, but these days crime rates are actually rising the fastest in the wealthy areas of the city…

Manhattan’s 6th Precinct, which includes the wealthy neighborhoods of Greenwich Village and the West Village, is seeing an 80.2% increase in the top, seven-major crimes year to date compared to 2021.

Crime has risen 65.5% year to date in the upscale 1st Precinct, which includes SOHO, Tribeca, Wall Street and the World Trade Center.

There is a general feeling among those on both the right and the left that we are a society that is in decline.

Everywhere you look you can see signs of this, and our quality of life is rapidly swirling down the toilet.

As a result, our population as a whole is deeply, deeply depressed.  In fact, it has been reported that over 37 million Americans are taking antidepressants…

Whether or not more people are depressed, prescriptions for antidepressants have been on the rise. By our calculations, more than 37 million Americans are on medications like sertraline, escitalopram, bupropion, trazodone and fluoxetine.

Many others try to drown their sorrows by drinking alcohol, taking illegal drugs or engaging in other addictive behaviors.

If we are in this bad shape already, what is going to happen as we get much deeper into the “perfect storm” that is now upon us?

In the months and years ahead, there will be global famines.

In the months and years ahead, there will be more major pestilences.

And in the months and years ahead, there will be more war.  In fact, a top official in the UK is warning that members of the military need to be prepared to be sent to fight in Ukraine…

The Army’s top “other ranks” soldier says troops must be ready to fight Russia – and should alert loved ones to a potential conflict.

Warrant Officer Paul Carney warned that the UK military was now “shaping itself to meet the threat from Russia and was ready to counter any aggression”.

The time had come to prepare “families and loved ones” for the possibility of being sent to the East.

The days ahead are going to be incredibly challenging.

But there is no other time in human history that I would have rather lived than right now.

What we are facing will be the worst of times, but it will also be the best of times.

All of human history has been building up to a grand crescendo, and we get to be here for it.

So let us take a message of hope to a lost and dying world, because there are countless people out there that desperately need to hear such a message.