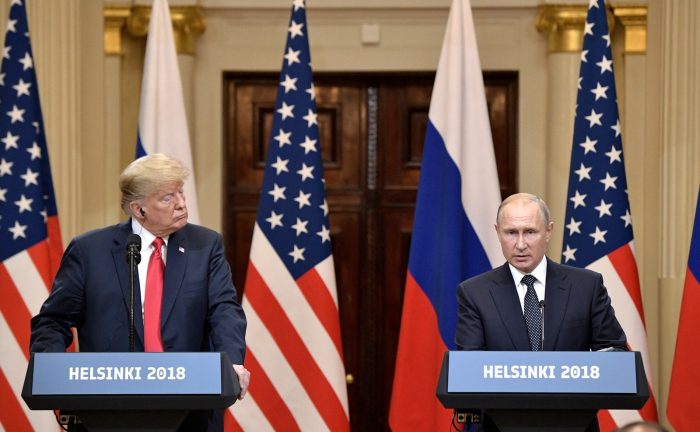 (CNBC) President Donald Trump vowed Thursday that if his dealings with Russian leader Vladimir Putin don’t “work out, I’ll be the worst enemy he’s ever had.”

Trump made the statement during an interview at the White House with CNBC’s Joe Kernen that will air in full Friday at 6 a.m. ET on “Squawk Box.”

NEW — President Trump tells CNBC: Obama was a ‘patsy’ for Russia, 'I'll be the worst enemy' Vladimir Putin has ever had if relationship 'doesn't work out' https://t.co/taDZiXtZX7 pic.twitter.com/PXHuk4Nzea