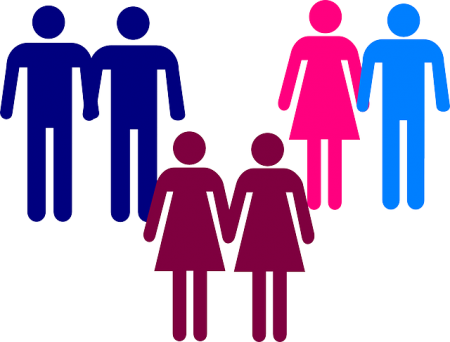 Growing up as a fundamentalist Christian in Austin, Texas, Josh Bergeleen says he “didn’t know that gay was a thing.”

That changed when he went off to college at Emory University in Atlanta, and he came out at 18, shortly after beginning his freshman year. Four years later, Bergeleen credits Emory’s welcoming environment for lesbian, gay, bisexual, and transgender students as a key factor not only in his discovering his own identity, but in helping him stay on track to graduate from the business school this year.

“I wouldn’t have been able to continue if not for their support,” Bergeleen says. At one particularly rough point after coming out, Bergeleen stopped talking to his own family and says Emory’s LGBT student support office “made me feel comfortable with myself.”