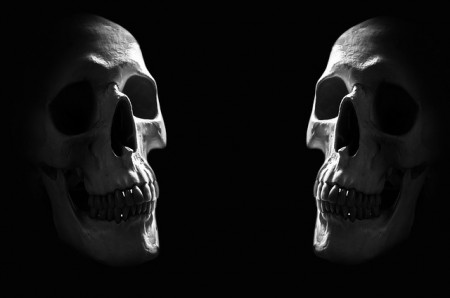 Ebola continues to spread in West Africa as Sierra Leone voted to pass a new amendment imposing jail time for anyone caught hiding an Ebola patient.

With 142 new cases recorded, the total number is now 2,615 with 1,427 deaths, the World Health Organization said Friday. The group added that the magnitude of the Ebola outbreak has been “underestimated.”

“Many families hide infected loved ones in their homes,” the organization wrote in an assessment. “Others deny that a patient has Ebola and believe that care in an isolation ward — viewed as an incubator of the disease — will lead to infection and certain death. Most fear the stigma and social rejection that come to patients and families when a diagnosis of Ebola is confirmed.”

Most of the new cases are in Liberia. So far, that country has record 1,082 cases and 624 deaths. New treatment centers are overwhelmed by patients that were not previously identified.