Skip to content
FacebookTwitter
In all of my years of watching soccer, I have never seen anything like this. Germany’s utter destruction of Brazil will go down as one of the most shocking defeats in World Cup history. Ruthlessly efficient, Germany handed Brazil their first defeat in a competitive game since 1975. To say that this is causing shock waves all over the planet would be a massive understatement. 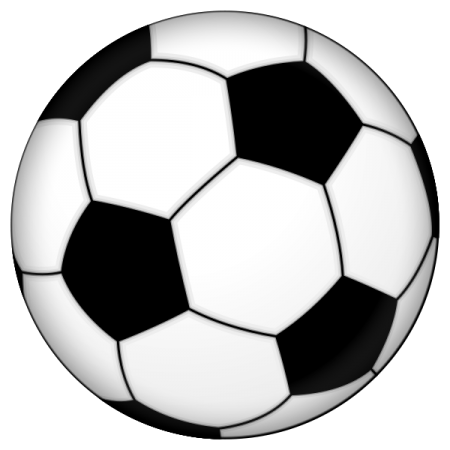