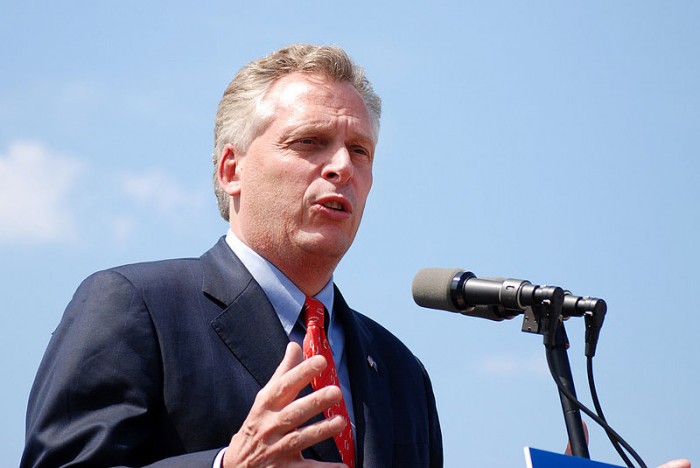 Virginia won’t do business with you.

In a new executive order, McAuliffe decreed that the state’s Executive Branch will only will only contract with “those who abide by the non-discrimination policies set forward in Executive Order 1 (2014), namely that discrimination on the basis of race, sex, color, national origin, religion, sexual orientation, gender identity, age, political affiliation, disability or veteran status is prohibited.” Additionally, Executive Order 61 states services will not be withheld on the basis of sexual orientation or gender identity.