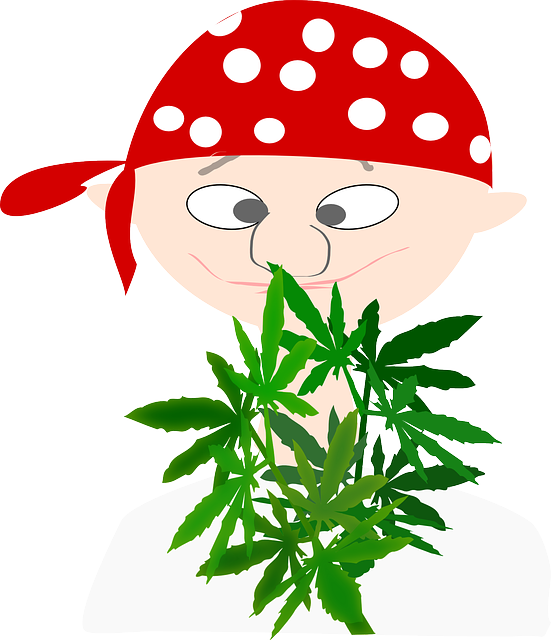 In Oregon, the law legalizes personal possession, manufacture and sale of marijuana for people 21 years of age and older. Mimicking similar plans in Washington State and Colorado, the Oregon law will also create a commercial regulatory system for the production, distribution and sale of marijuana.

Washington, D.C.’s proposal, while scaled back compared to the Oregon proposal, allows for a person over 21 years old to posses up to two ounces of marijuana for personal use and grow up to six cannabis plants in their home. It also allows people to transfer up to one ounce of marijuana to another person, but not sell it.