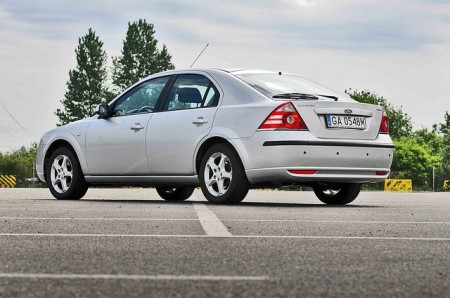 At least we now know, definitively, what the reason for the US manufacturing surge in the late spring early summer was: a subprime credit-driven car buying binge.