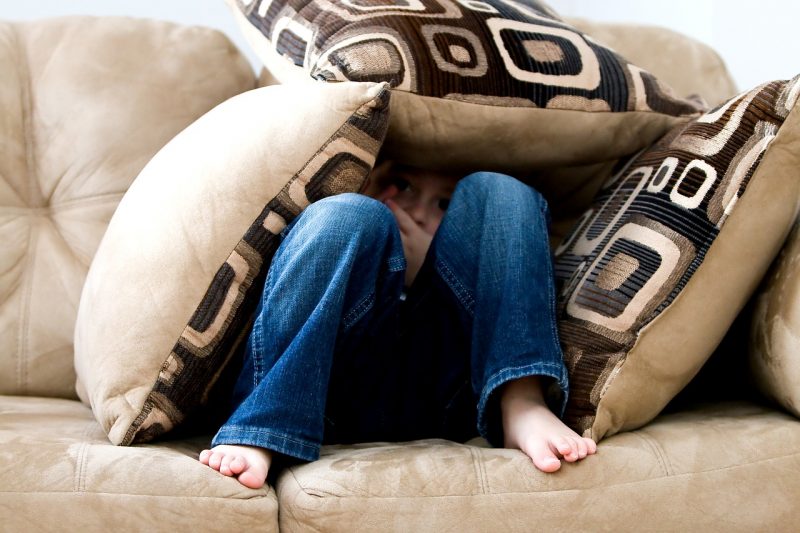 If you knew for certain that we were about to plunge into another massive economic downturn like we experienced during the “Great Recession”, how would you respond?  The events of the second half of 2008 took almost everyone by surprise, and the vast majority of the population was completely unprepared for what happened next.  Millions of Americans lost their jobs, and that meant that they were suddenly unable to pay their bills.  Countless households got behind on their mortgages and rent payments, and we witnessed a dramatic spike in foreclosures and evictions.  I wish that we would never have to see such suffering again, but unfortunately it is already starting to happen right in front of our eyes.

The Biden administration keeps insisting that the U.S. economy is in good condition, but if that is the case why are so many large companies now laying off workers?

On Wednesday, we learned that Snap Inc. will be laying off approximately 20 percent of their entire global workforce…

Snap Inc., the parent company of the popular app Snapchat, announced plans to lay off some 20% of its more than 6,400 global employees.

The news will impact the jobs of more than 1,200 staffers at the tech giant, and comes as broader economic conditions have deteriorated in recent months amid rising inflation and the Federal Reserve’s interest rates hikes. The recent market downturn has especially pummeled the tech sector, where news of hiring freezes, layoffs, and other cost-cutting measures have dominated headlines for months.

Of course it isn’t just the tech industry that is getting monkey-hammered these days.

Bed Bath & Beyond is in deep turmoil. The company is trying to rescue itself and stay out of bankruptcy by shrinking.

The chain said Wednesday that it will lay off approximately 20% of corporate employees, close around 150 stores and slash several of its in-house home goods’ brands.

Crucially, the company also said it secured more than $500 million in financing to shore up its ailing financial straits.

Normally, retailers wait until after the lucrative holiday season before announcing store closings.

So this move seems highly unusual.

Sadly, this is all part of a “layoff tsunami” that has now started.  As I discussed the other day, approximately half of all U.S. companies anticipate that they will be eliminating jobs over the next 12 months.

Needless to say, a “tsunami of layoffs” is only going to accelerate the new housing crash that we are now witnessing.

Last week, total mortgage application volume was 63 percent lower than it was during the same week in 2021…

After falling back earlier this month, mortgage rates began rising sharply again to the highest level since mid-July. That caused mortgage demand to pull back even further.

Total mortgage application volume fell 3.7% last week compared with the previous week, according to the Mortgage Bankers Association’s seasonally adjusted index. Volume was 63% lower than the same week one year ago.

Sales volume of existing homes plunged by 20% from a year ago across the US, and by 31% in California, and by 41% in San Diego. Median prices in the West have begun to drop, and in the San Francisco Bay Area fell below year-ago-levels, including by 8% in San Francisco. Sales of new houses plunged by nearly 30% year-over-year across the US, and in the West by 50%, as the supply of new houses has exploded to 11 months, the highest since the peak of Housing Bust 1. And big institutional buyers have started to pull out of this market because they don’t want to overpay. This has been going on for months.

Home prices have only just begun to drop.

They could potentially go down a lot further, because soaring mortgage rates have put home ownership out of reach for a huge chunk of the population at this point.

What we really need is for the Federal Reserve to stop hiking interest rates.

But Fed officials have already told us that they aren’t going to do that.

So the housing crash that we are currently experiencing is only going to get worse.

Meanwhile, an increasing number of renters are getting behind on their rent payments.  In fact, it is being reported that 3.8 million renters believe that it is likely that they will be evicted within the next two months…

For the first time ever, the median rent in the U.S. topped $2,000 a month in June — and the increases show no sign of stopping.

Those rising rents mean that households representing a total of 8.5 million people were behind on their rent at the end of August, according to Census Bureau figures. And 3.8 million of those renters say they’re somewhat or very likely to be evicted in the next two months.

If things are this bad already, what will conditions look like once millions more Americans have lost their jobs?

Just like we saw in 2008, huge numbers of evictions and foreclosures are on the horizon, and the middle class is going to be absolutely eviscerated by this crisis.

Last time around, the Fed was able to reduce the severity of the crisis by pushing interest rates to the floor and by pumping trillions of fresh dollars into the financial system.

This time around they are unlikely to implement such measures because they are deathly afraid of causing even more inflation.

So the stage is set for an economic meltdown of absolutely epic proportions, and there is no hero that is going to come riding to the rescue.

We are about to experience the consequences of literally decades of exceedingly foolish decisions.

Enjoy the rest of the summer while you still can, because the U.S. economy is only going to go downhill from here.