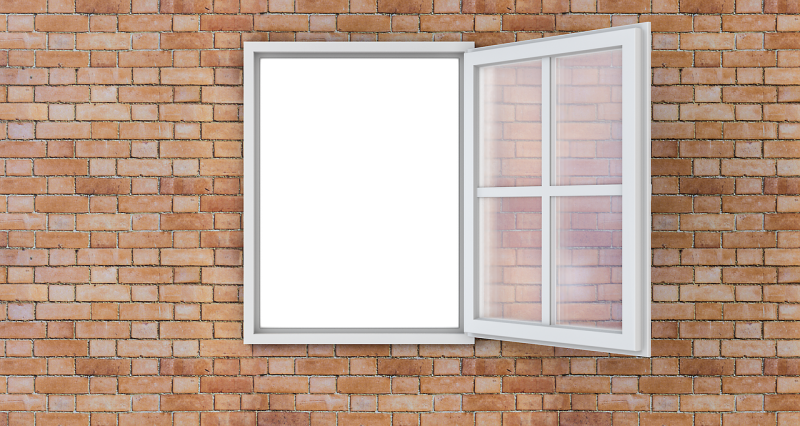 I don’t know how I could say it any more clearly.  At this moment, the vast majority of the population is completely and utterly unprepared for what is ahead of us.  Every day, there are more signs in the news that global events are starting to spiral out of control, but instead of using this summer to get prepared much of the population is partying instead.  This greatly frustrates me, because I have been working extremely hard to try to sound the alarm.  People should be using the window of opportunity that we have this summer to take action, because the months ahead of us will be filled with famine, war, pestilence, natural disasters and severe economic troubles.  Summer officially ends in late September, and I believe that global events will accelerate greatly throughout the remainder of 2022 and into the early stages of 2023.

Most people always think that they have more time to prepare.

But as the people of Mississippi’s largest city recently found out, the opportunity to get prepared can end very abruptly…

Mississippi’s largest city has run out of water indefinitely, leaving 180,000 locals unable to drink from their taps, flush toilets, or shower.

The ailing OB Curtis water plant in Jackson was taken offline after it was overwhelmed by recent flooding, which destroyed backup systems put in place to relieve the elderly plant’s main treatment machinery.

Now, the capital city that is home to 150,000 people and 30,000 surrounding communities are pressed to conserve their rations as officials begin to distribute cases of water bottles in a ‘massively complicated logistical task.’

We are being told that it could take up to four months to completely repair the water plant.

So what will all those people do as they wait?

Restaurants in Mississippi’s largest city are being driven into the ground by a water shortage that’s forcing them to spend up to $800-a-day on bottled water.

Nick Wallace, a chef at Nissan Cafe at the Two Museums complex in Jackson:’I am spending $800 a day on cokes and waters and getting no help from Jackson.’

Meanwhile, another Jackson restaurant called Walker’s Dine-in has been forced to shell out $300-a-day on water.

This is yet another example that shows why having a plan for water should be absolutely central to your prepping plan.

Someday soon the water may stop coming out of your taps.

If that happens, what will you do?

And when a major disaster suddenly strikes, disease can often spread like wildfire.

Right now, approximately a third of Pakistan is covered by water, and doctors find themselves completely overwhelmed by the number of people that are suddenly ill…

Officials in Pakistan raised concern Wednesday over the spread of waterborne diseases among thousands of flood victims, as waters from powerful monsoon rains began to recede in many parts of the country.

Some doctors said initially they were seeing mostly patients traumatized by the flooding, but are now treating people suffering from diarrhea, skin infections and other waterborne ailments in the country’s flood-hit areas. Many pregnant women living in flood-affected areas were also exposed to risks.

Vegetable and fruit prices have soared in markets across Pakistan as devastating rains ruin crops and disrupt supplies, an early sign of how the worst floods in decades are creating food shortages at a time of financial crisis.

Pakistan’s 220 million people are already facing rampant inflation, with consumer prices up 24.9 per cent year-on-year in July. The economy is in turmoil, with fast-depleting foreign reserves and a record depreciation of the rupee against the U.S. dollar.

In the eastern city of Lahore, close to the border with India and far from the worst floods in Sindh, prices of some vegetables have tripled.

Tonight, there will be countless men, women and children in Pakistan that will go to bed hungry.

How would you and your family fare if a similar disaster suddenly struck where you live?

Most Americans don’t realize that food supplies are also getting tighter here in the United States.

The food that isn’t being grown in 2022 will not be on our store shelves in 2023.  In fact, we are being warned that we could be facing a very serious shortage of tomatoes in the months ahead…

California’s farmers grow nearly all of America’s processing tomatoes, but this year is shaping up to be another poor harvest season. This means products like ketchup, salsa, and pasta sauce could soon be in short supply in stores across the county.

Drought, inflation, and supply chain issues are to blame for this possible shortage, according to California Tomato Growers Association President Mike Montna.

But Joe Biden says that everything is going to be just fine.

You believe him, don’t you?

Before I end this article, I want to talk about energy.

I have always urged my readers to do whatever they could to become more independent from the power grid.

We are in the early stages of the worst global energy crisis in any of our lifetimes, and energy bills are soaring into the stratosphere all over the planet.

For example, just consider what is happening in Ireland…

Over the past week, shocked Europeans – mostly in the UK and Ireland – have been posting viral photos of shockingly high energy bills amid the ongoing (and worsening) energy crisis.

Several of the posts were from small business owners who getting absolutely crushed right now, and won’t be able to remain operational much longer.

One such owner is Geraldine Dolan, who owns the Poppyfields cafe in Athlone, Ireland – and was charged nearly €10,000 (US$10,021) for just over two months of energy usage.

As energy supplies get even tighter, energy bills are only going to go higher.

In Germany, some manufacturers have already chosen to halt production because of absurdly high energy bills…

As the FT reports, German manufacturers are halting production in response to the surge in energy prices, a trend the government has described as “alarming”. German economy minister Robert Habeck said industry had worked hard to reduce its gas consumption in recent months, partly by switching to alternative fuels like oil, making its processes more efficient and reducing output. But he amusingly clarified, some companies had also “stopped production altogether” — a development he said was “alarming”.

“It’s not good news,” he said, “because it can mean that the industries in question aren’t just being restructured but are experiencing a rupture — a structural rupture, one that is happening under enormous pressure.”

This is not just a temporary problem.

As I explained a few days ago, the prime minister of Belgium says that Europeans will be dealing with this energy crisis for the next five to ten years.

Here in the United States, residents of California are being warned that there could actually be widespread blackouts this week right in the middle of a historic heatwave…

Much of Southern California remains under an excessive heat warning, with the state’s grid operator warning that the high temperatures could lead to blackouts.

The state is facing a prolonged late-summer heat wave, with temperatures expected to reach as high as 115 degrees Fahrenheit in some parts, the National Weather Service (NWS) said.

This is yet another example that shows why you should not totally rely on our aging power grids.

In a desperate attempt to conserve energy, California residents are being asked to set their thermostats at 78 degrees or higher…

“If weather or grid conditions worsen, the ISO may issue a series of emergency notifications to access additional resources and prepare market participants and the public for potential energy shortages and the need to conserve,” CAISO officials warned Tuesday night. “The power grid operator expects to call on Californians for voluntary energy conservation via Flex Alerts over the long weekend.”

This could include asking residents to set thermostats to 78 degrees or higher, avoid large appliance use and EV charging, and turn off unnecessary lights between 4 p.m. and 9 p.m, when the grid is the most stressed.

And all of the examples that I have shared in this article are relatively minor compared to the cataclysmic disasters that we will eventually see.

So please, get prepared while you still can.

This summer will soon be over, and 2023 will be here before you know it.