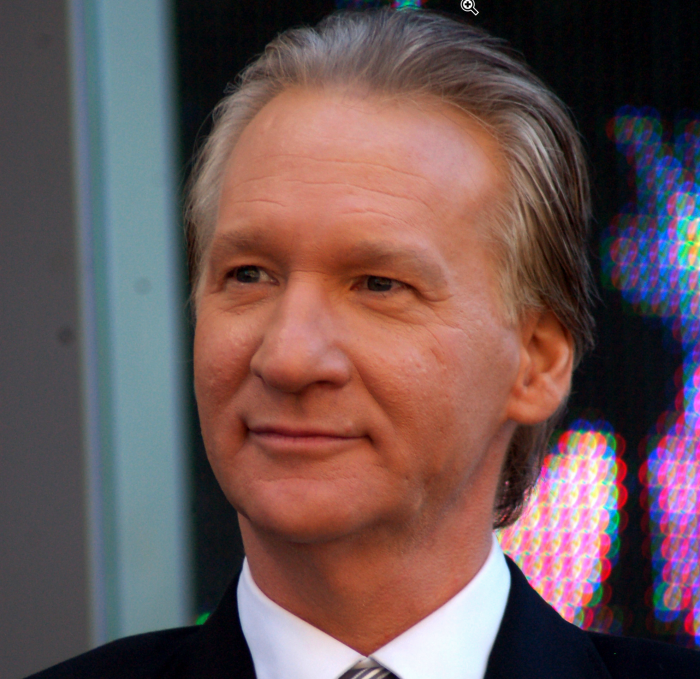 How many others among the elite are thinking the exact same thing that Bill Maher is thinking? For more than a year, special counsel Robert Mueller’s investigation has been the focus for those that have wanted to get rid of President Trump, but at this point it has become obvious that Mueller’s investigation is going to bear little if any fruit. So what is the next move for the elite if they are absolutely determined to get rid of Donald Trump? Well, it could be to crash the economy. Without a doubt, those at the very top of the food chain have the ability to cause a massive disruption to the financial system any time that they would like, and we are clearly more primed for a crisis than we have been at any other point since 2008. Would the elite really be tempted to push the economy “in front of a train” if that is what is necessary to remove Donald Trump from the equation?

You can’t tell me that they have not at least considered this scenario. In fact, HBO’s Bill Maher recently admitted on his show that he is actually “hoping” for “a crashing economy” because that is “one way you get rid of Trump”…

Maher made the remarks on his HBO talk show, “Real Time with Bill Maher.”

“I feel like the bottom has to fall out at some point,” he said.

“By the way, I’m hoping for it because one way you get rid of Trump is a crashing economy. So please, bring on the recession.”

I will save you a visit to a “fact checking” website – yes, he actually said this.

Subsequently, he added this gem…

“Sorry if that hurts people but it’s either root for a recession, or you lose your democracy.”

How sick do you have to be to say something like this?

Is he really wishing suffering and misery upon hundreds of millions of Americans just so that someone that he does like can be removed from the White House?

Sadly, that is precisely what he is saying. You can watch original footage of him making these statements on YouTube…

I suppose that it is quite easy to wish for an economic collapse when you are making millions of dollars a year.

According to Dana Pico, Maher makes 10 million dollars a year from his show, and his net worth is “approximately $100 million”…

According to the website Celebrity Net Worth, Bill Maher’s salary is $10 million per year, and his net worth is pegged at approximately $100 million. So, if a recession comes, even if Mr Maher loses his job, he’s not exactly going to be sleeping on a park bench. How easy it is to say, “Sorry if that hurts people,” when it’s other people you’re wanting to see get hurt, knowing all along that you’ll be just fine, thank you very much!

Of course most of the rest of the country is just barely scraping by from month to month. According to the Federal Reserve, 40 percent of all Americans could not even handle an unexpected $400 expense without borrowing the money or selling something.

This just shows how deeply out of touch celebrities like Bill Maher really are with ordinary Americans. He apparently would be quite happy to see millions of Americans lose their jobs, trillions of dollars of wealth be wiped out on Wall Street, and suicide rates spike even higher than they are right now if it means that Donald Trump loses the next election.

Personally, I don’t know how anyone can possibly enjoy watching Bill Maher. Even the recently deceased Anthony Bourdain admitted that he was quite disgusted by Maher when he was a guest on his show…

But the truth is that Maher is just saying what millions of others are already thinking about Trump.

We have never seen the left hate any president the way that they hate President Trump, and they are constantly fantasizing about how to get rid of him.

For the extremely wealthy among the global elite, they have the means to turn their fantasies into reality. If they want to crash the global financial system just in time for the 2020 election, they certainly have the power to do that. And it is also definitely possible that they could crash the global financial system prior to the 2018 mid-term elections in order to give the Democrats control and set the stage for a potential Trump impeachment.

It would be difficult to overstate just how badly the global elite want to get rid of Donald Trump, and that could result in them making some moves that are absolutely unprecedented.

So even though what Bill Maher said was deeply offensive, don’t dismiss his remarks entirely, because what he just expressed might be exactly what the global elite are thinking.