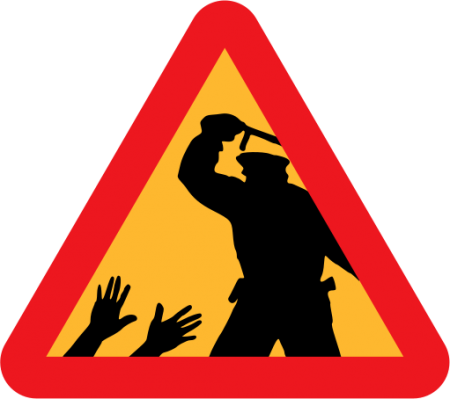 A prosecutor plans to charge a western Wisconsin police chief with a misdemeanor for allegedly registering a tea party leader on gay dating, pornography and federal health care websites.

Kelemen would face up to $1,000 in fines and 90 days in jail if convicted, but would still be able to stay on as police chief. Only those with felony convictions or misdemeanor convictions related to domestic violence are precluded from being police officers, according to the state Department of Justice.

Kelemen leads a five-officer department in the burg of about 4,000 people just outside La Crosse. He’s been at odds with the La Crosse Tea Party since last fall, when the conservative group began staging protests on a town overpass that stretches across Interstate 90.