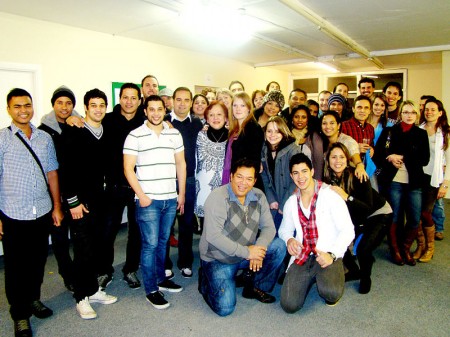 “I was surprised by how high that number is for millennials,” says Andrew Hanson, research analyst at Georgetown University, who conducted the analysis. “Unemployment is becoming a youth problem.”

The U.S. unemployment rate fell to 6.1% in June from 6.3% in May, the government announced Thursday, adding 288,000 jobs. Average hourly earnings rose 2% on the year in June, while consumer price inflation rose 2.1% between May 2013 to May 2014. But the unemployment rate for 18-29 year olds, including those who have given up looking for work, is 15.2% in June, according to a calculation by Generation Opportunity, a non-profit think-tank based in Arlington, Va.