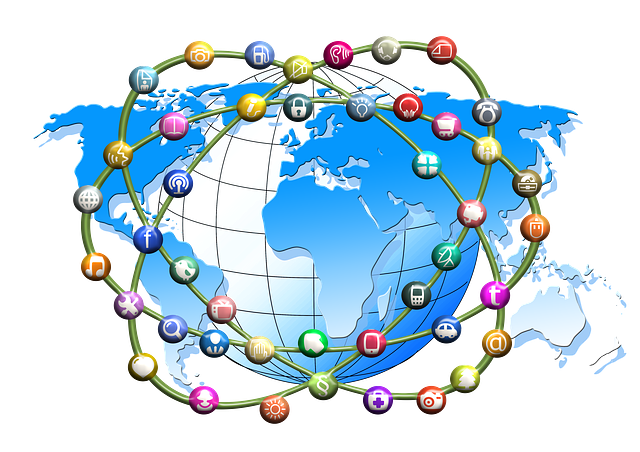 A couple of examples: