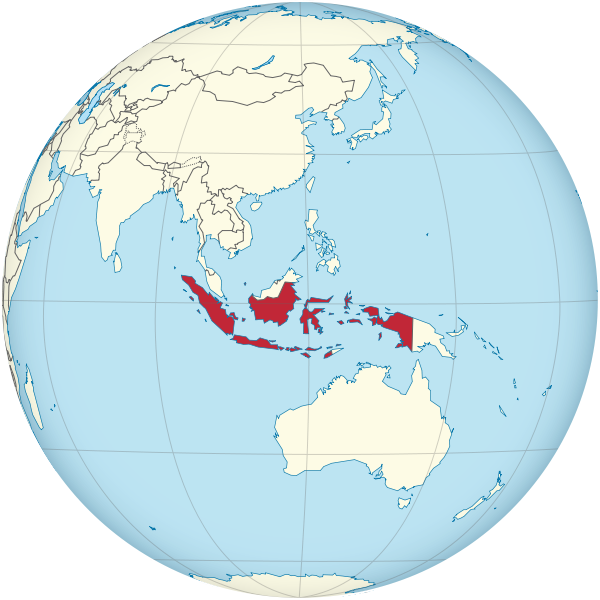 Eruptions of ash at five volcanoes shrouded the skies over parts of the Indonesian archipelago several days ago, forcing three airports to close. More airports have since closed due to the ash clouds. Mount Raung on Java Island blasted ash and debris up to 2,000 meters (6,560 feet) into the air after rumbling for several weeks, government volcanologist Surono said. Ash erupted also from Gamalama and Dukono mountains on the Moluccas islands chain, Sinabung volcano on Sumatra island and Mount Karangetang on Siau island, darkening the skies, Surono said.A total of more than 13,000 people have been evacuated due to the volcanic eruptions since last month, mostly from around the slopes of Sinabung in Tanah Karo District, added Surono, who uses a single name.