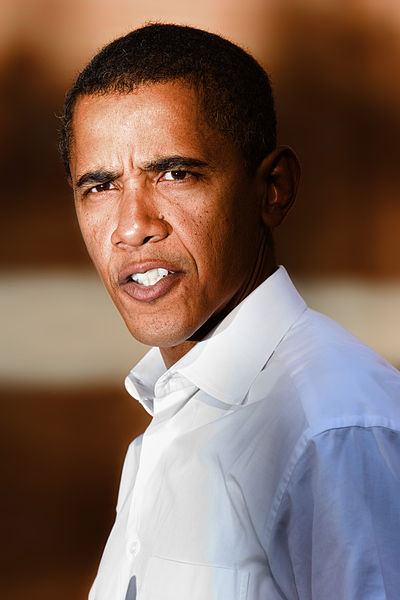 (WFB) President Obama has made a lot of very specific, ambitious promises to the American people over the years. Here’s a roundup of 65 of those promises–none of which he kept.

Among some of his commitments: Obama promised that lobbyists would “not work in my White House”; that he would “eliminate waste and inefficiency”; that he would close Guantanamo within one year; that he would not try to run car companies; and that he would make the government “open and transparent.”