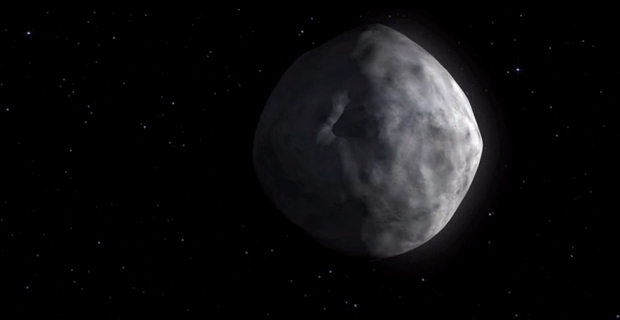 Asteroid 1998 QE2 has the same level of force as the giant rock that eliminated the dinosaurs, experts have said, and will make its near-miss approach to Earth later tonight.

Although it will keep a relatively safe distance of 3.6 million miles – roughly 15 times the distance between Earth and the Moon – the 1.7-mile monster rock is giving astronomers the “best look at this asteroid ever,” NASA said.

Scientists have been eagerly anticipating this moment for a decade and a half and will be using powerful telescopes to glimpse the asteroid’s very own moon and observe some of the space rock’s surface features.