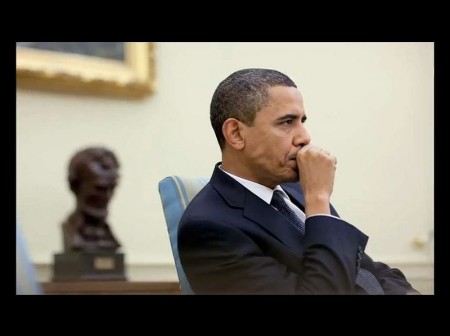 President Obama’s team suffered their twelfth unanimous defeat at the Supreme Court in the legal challenge to the so-called recess appointments made when Congress was not actually in recess, a string of defeats that only represents “the tip of the iceberg,” according to Senator Mike Lee (R., Utah).

“Not every case in which the president has exceeded his authority has made it all the way to the Supreme Court,” Lee, a former law clerk to Justice Samuel Alito, told National Review Online. “The fact that his track record is as bad as it is in the Supreme Court . . . is yet another indication of the fact that we’ve got a president who is playing fast and loose with the Constitution.”

Senator Ted Cruz (R., Texas), in arguing that Obama is “lawless,” has kept a tally of the president’s unanimous defeats.  ”This marks the twelfth time since January 2012 that the Supreme Court has unanimously rejected the Obama administration’s calls for greater federal executive power,” he pointed out after the release of the recess-appointments ruling.