Skip to content
FacebookTwitter
As police in Georgia investigated the death of a 22-month-old boy left seven hours in a sweltering SUV, they seized computers from the father’s office, a source with knowledge of the investigation told HLN’s Nancy Grace.

The officers found something startling: an Internet search for “how long does it take for an animal to die in a hot car,” the source said.

It’s unknown when the Internet search was conducted and whether the father did the searching. Police have declined comment when asked about the computer search.

The father, Justin Ross Harris, was charged with murder and second-degree child cruelty. Police in Cobb County, just outside Atlanta, have been tight-lipped and haven’t said if what they found on the computer is one of the reasons they arrested Harris. 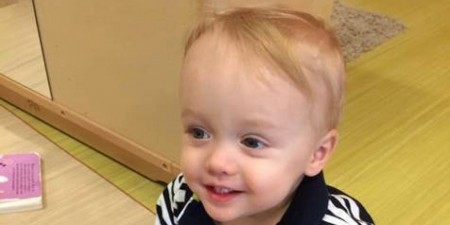