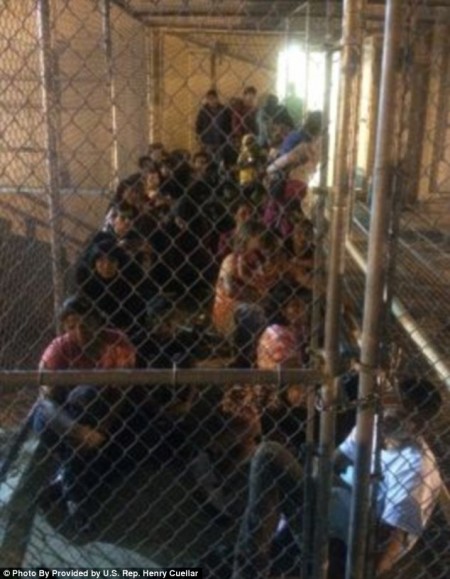 The Department of Homeland Security’s report on the facilities housing the recent flood of “unaccompanied alien children” (UAC) from Central America describes conditions where diseases such as tuberculosis (TB) and scabies are spreading, and staff are being exposed to human waste.

The report lists off the types of diseases that are becoming prevalent in the facilities and that are requiring treatment. They include “respiratory illnesses, chicken pox, tuberculosis, and scabies.” These diseases have also spread to several DHS employees working at the locations, the report states. (RELATED: Scabies Outbreak At US Border)

The report also includes notes that these facilities are now in unsanitary condition due to “UAC and family unit illnesses and unfamiliarity with bathroom facilities” and these conditions have resulted in staff members and migrants being exposed to human waste. (RELATED: Medical Staffers Threatened With Arrest For Divulging Information On Illegals’ Medical Conditions)

The DHS study mentioned that facility staff have been purchasing clothing, food and games for the UACs housed in the various holding locations.