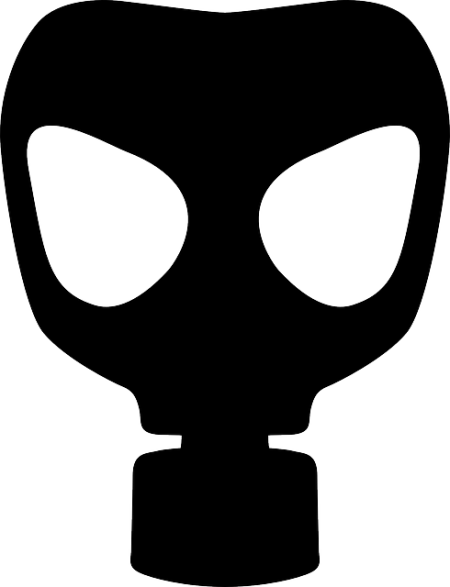 The possibility of Ebola being harvested by would-be terrorists and used as a bioweapon in a large city is now at the front of the minds of many. Dr. Peter D. Walsh of the University of Cambridge (6) is publicly raising the alarm over the same warning I issued last week here on Natural News when I wrote, “Ebola is a perfect bioweapon. Because of its ability to survive storage and still function many days, weeks or years later, it could be very easily harvested from infected victims and then preserved using nothing more than a common food dehydrator.”

Now, Dr. Walsh is adding his voice to the warning in an article published in The Sun (1), saying “serious risk is that a group manages to harness the virus as a powder, then explodes it in a bomb in a highly populated public area. It could cause a large number of horrific deaths.”

What both of us quickly realized as this situation unfolded is that Ebola virus is not very difficult to acquire because infections are so widespread. Harvesting the virus is a simple matter of taking a few droplets of blood from a patient who already has the disease (and trying not to infect yourself in the process).