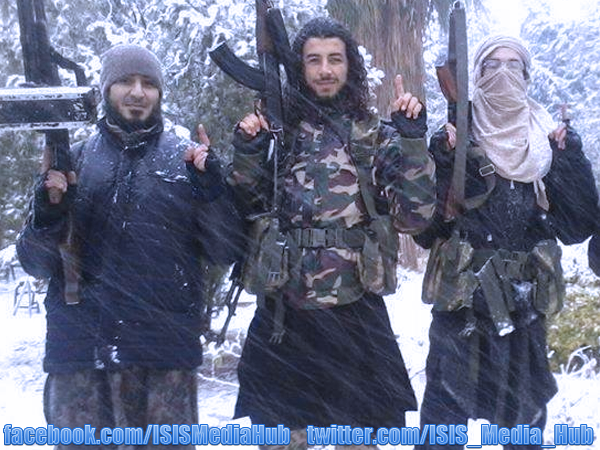 Survivors of the fighting in Kobani have spoken of the horrors they witnessed as Isis militants took control of parts of the town from Kurdish forces.

Refugees in Suruc, Tukey, have told The Daily Mail how relatives and neighbours were beheaded by the militants, while another spoke of how he had seen “hundreds” of decapitated corpses in the besieged town.

On Friday, the UN Syria envoy warned the hundreds still trapped in Kobani will be “massacred” by militants if the town falls, where only a small corridor remains open for people to flee.

More than 200,000 have already escaped across the border to Turkey but up to 700 remain inside the town.