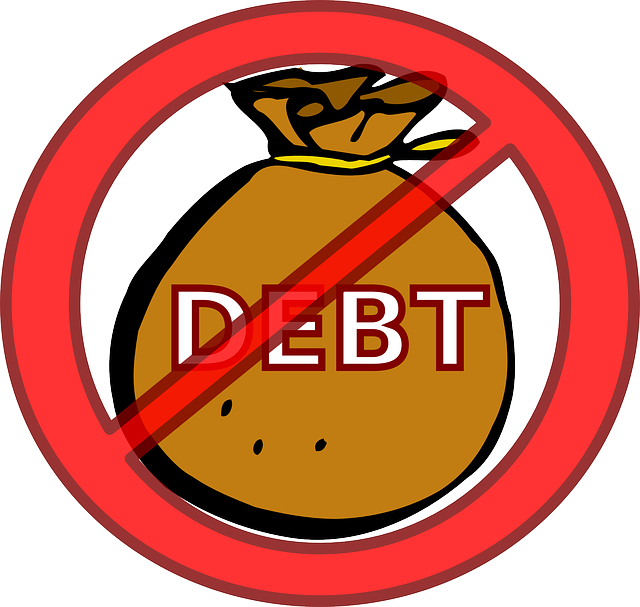 Total household debt climbed to $12.58 trillion at the end of 2016, an increase of $266 billion from the third quarter, according to a report from the Federal Reserve Bank of New York.

For the year, household debt ballooned by $460 billion — the largest increase in almost a decade.

That means the debt loads of Americans are flirting with 2008 levels, when total consumer debt reached a record high of $12.68 trillion.