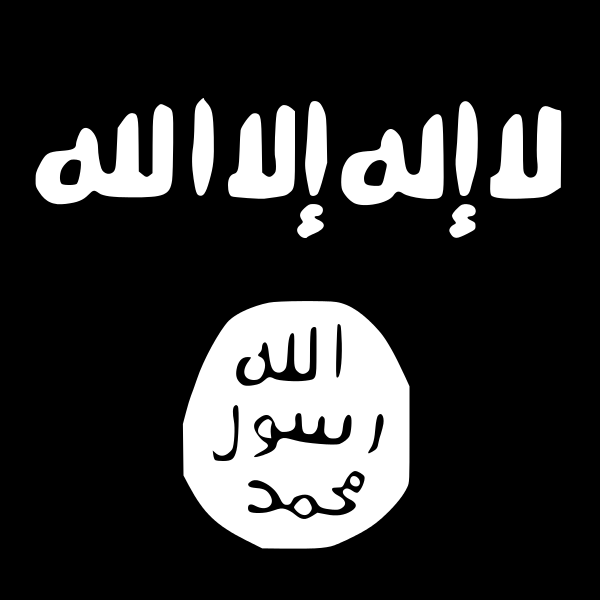 As new details are revealed in the investigation of the Islamic State (ISIS) terror cell in Hevron, security officials estimate that hundreds of Hamas terrorists are leaving the “moderate” terrorist group in favor of ISIS to wage war on Israel – and the Palestinian Authority (PA).

The leader of the Hevron ISIS cell, Ahmed Wadah Salah Shehada (22), admitted under Israel Security Agency (ISA, or Shin Bet) investigation that he switched from Hamas to ISIS in recent years because it was too “moderate” for him, in that Hamas didn’t compel Sharia Islamic law, reports Channel 2.

Reportedly the security system assesses that hundreds of other terrorists have made the move to ISIS like Shehada, and are in contact with the terrorist organization through online social media.

“This cell was just the tip of the iceberg,” a security source was quoted as saying. “There are terrorists who are tired of Hamas because it is portrayed as moderate and not aggressive and extremist enough against Israel.”