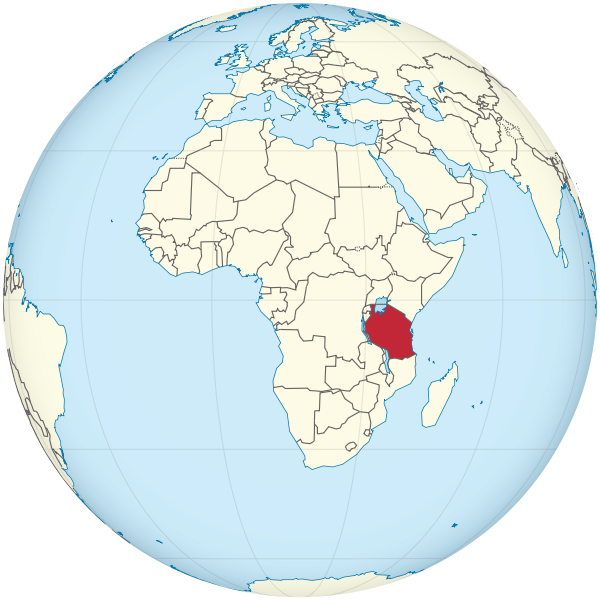 Tanzania’s albinos are being ‘hunted down like animals’ as greed for money and influence drives families to turn on their own loved ones in a trade allegedly fuelled by some of the country’s most powerful people.

People with albinism are regularly attacked by people who chop their limbs off – an act which either leaves them severely mutilated, or dead.