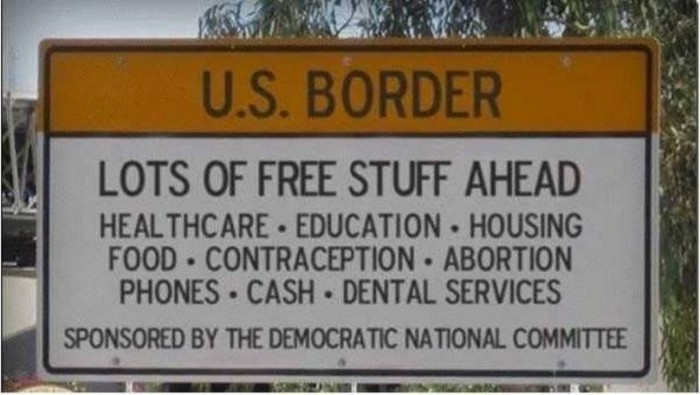 The murder of Kathryn Steinle on the Embarcadero in San Francisco by an illegal alien is the most familiar example of a crime committed by an alien.  But an unreleased internal report by the Texas Department of Public Safety reveals that aliens have been involved in thousands of crimes in Texas alone, including nearly 3,000 homicides.

PJ Media obtained an never-before-released copy of a Texas DPS report on human smuggling containing the numbers of crimes committed by aliens in Texas.   According to the analysis conducted by the Texas Department of Public Safety, foreign aliens committed 611,234 unique crimes in Texas from 2008 to 2014, including thousands of homicides and sexual assaults.