Skip to content
FacebookTwitter
Israeli Prime Minister Benjamin Netanyahu on Thursday instructed the military to begin a ground offensive in Gaza, an official statement from his office said. 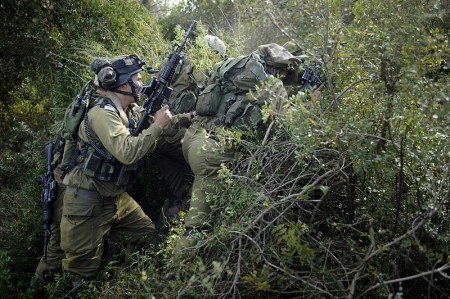