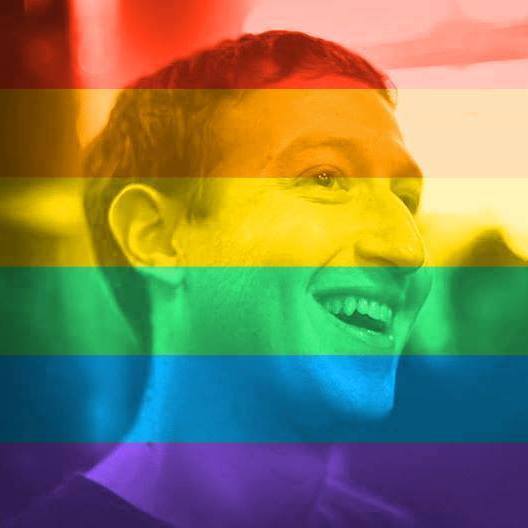 In the wake of a landmark Supreme Court decision that made same-sex marriage a right nationwide, a whopping 26 million people slapped a rainbow flag over their Facebook photos to “celebrate pride.”

The movement, fomented by a photo-editing tool that Facebook launched Friday, is a response to major news events that we’ve seen before: Profile picture change campaigns have become as common as cat videos on certain social networks. There were green filters for Iranian protesters in 2009, yellow ribbons for Hong Kong in 2014, black dots to oppose sexual violence in India, Arabic “Ns” to support Iraqi Christians.