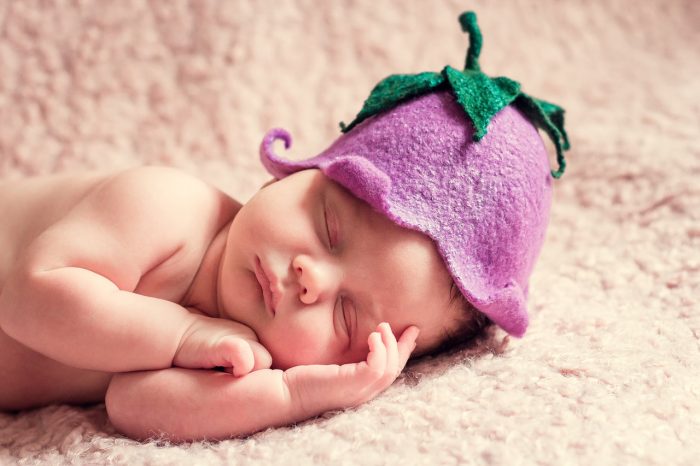 As with so many other things, Americans remain deeply divided on the issue of abortion.

Americans’ views on the abortion issue continue to be closely divided. Currently, as many Americans personally identify as “pro-choice” on the issue as say they are “pro-life.”

The latest results were measured May 1-10 in Gallup’s annual Values and Beliefs poll. They come as the issue has received renewed attention at the state level, with Iowa recently passing a restrictive law that bans nearly all abortions once a doctor can detect a fetal heartbeat, which commonly occurs early in a pregnancy. A legal challenge to that law has put its planned July 1 implementation on hold. The U.S. Supreme Court also recently allowed an Arkansas ban on abortion pills to stand.

We are literally in a battle for the soul of our nation, and if we continue to murder children on an industrial scale there isn’t going to be any sort of a positive future for America.