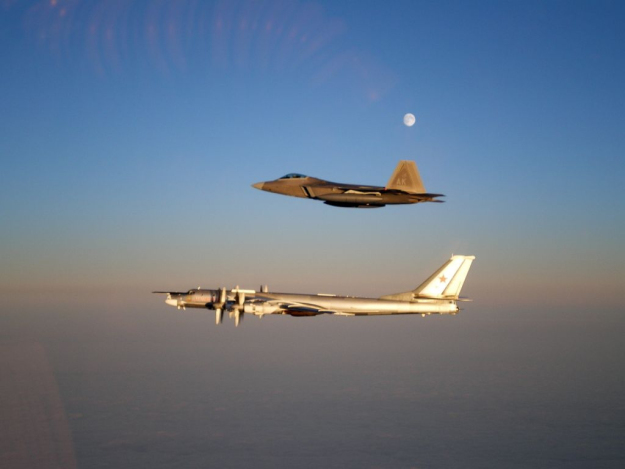 While Russian military aircraft have stepped up their activity everywhere from the North Sea to the Baltic to the Black Sea in the last year they have also been spotted more frequently closer to the U.S. territory in the Arctic, the head of U.S. Northern Command (NORTHCOM) and North American Aerospace Defense Command (NORAD) told USNI News on Tuesday.

“They’ve been very aggressive – under my NORAD hat – for us in the Arctic,” he said to USNI News following a keynote address at the WEST 2015 conference. “Aggressive in the amount of flights, not aggressive in how they fly.”